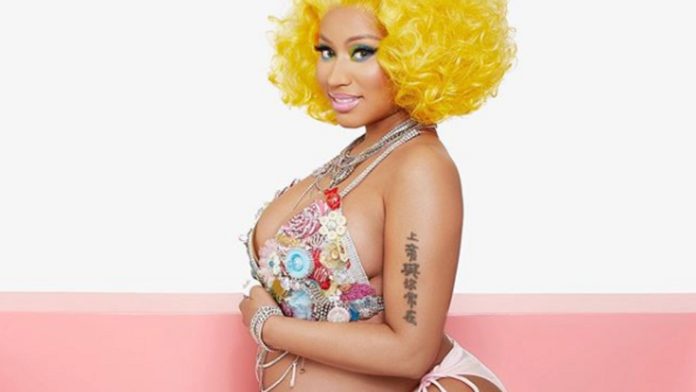 Nicki Minaj has revealed she is pregnant with her first child.

The rapper, 37, shared a series of extravagant photos on her Instagram account which showed her cradling her bump while wearing a floral bikini, high heels and colourful wigs.

One of the photos was captioned “#Preggers”, while on another she wrote: “Love. Marriage. Baby carriage. Overflowing with excitement & gratitude. Thank you all for the well wishes.”

Last year, Minaj had shocked fans by announcing her retirement and desire to start a family in a since-deleted tweet.

“I’ve decided to retire & have my family. I know you guys are happy now,” she said.

But she has since appeared on rapper 6ix9ine’s hit Trollz, and also topped the Billboard Hot 100 with a remix of Doja Cat’s Say So.

Minaj fuelled rumours of her pregnancy when she replied to a fan in May.

Asked for a photo of her baby, she said: “The world ain’t ready yet.”

The rapper married 42-year-old Kenneth Petty last year and said in an interview that the “end goal” of her relationship was to get pregnant.

Their romance proved controversial when it emerged Petty had been convicted of attempted rape in 1995 and later spent seven years in prison for manslaughter.