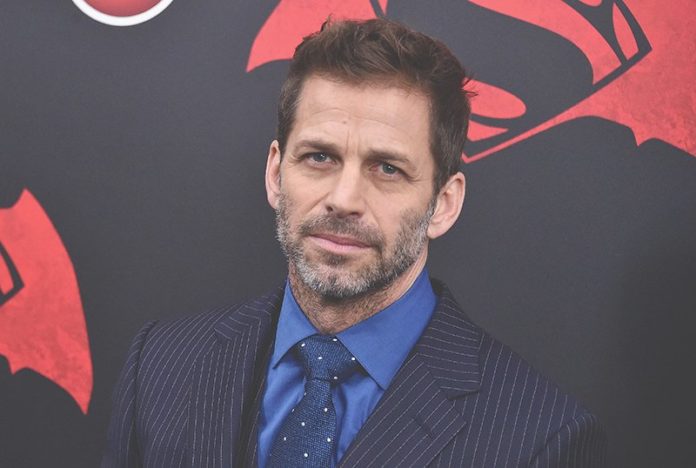 With Warner Bros. seeking to focus on individual films rather than more team-ups following the box office disappointment of Justice League, the follow-up films in the DC Extended Universe have made little mention to it and now director Zack Snyder has opened up about how his upcoming cut will affect the continuity of the franchise. (Via JoBlo)

In an interview with Beyond the Trailer, Snyder revealed that the film, for now, will not affect the future continuity of the DCEU, instead joking that it takes place in the “Snyder-verse” and that his main focus for the upcoming director’s cut is to “satisfy” the story he set up in Man of Steel and Batman v Superman.

“It’ll be five years old when it comes out for me, I’ve been living with it for that long,” Snyder said. “Frankly, the DC cinematic universe has branched like a tree and blossomed and grown in amazing and great ways. But for me, where [Justice League] falls, I believe that it really starts to represent its own path. It’s kind of separate now from the DC cinematic universe continuity, it’s divergent in that way, and I think that’s a good thing.”

Fueled by the hero’s restored faith in humanity and inspired by Superman’s selfless act, Justice League sees Bruce Wayne enlist the help of his newfound ally, Diana Prince, to face an even greater enemy. Together, Batman and Wonder Woman work quickly to find and recruit a team of metahumans to stand against this newly awakened threat. But despite the formation of this unprecedented league of heroes-Batman, Wonder Woman, Aquaman, Cyborg, and The Flash-it may already be too late to save the planet from an assault of catastrophic proportions.