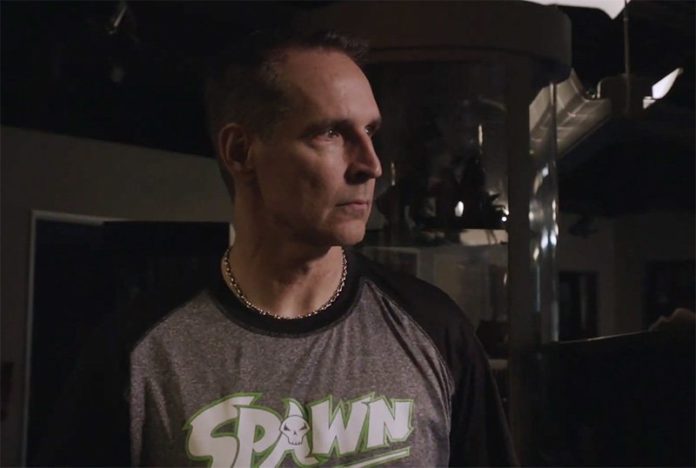 Syfy has released the official trailer for its first original documentary Todd McFarlane: Like Hell I Won’t, which will be making its world premiere as the opening film for Syfy Fan Fast (via Deadline). You can check out the trailer now in the player below!

Directed by David Oster, Todd McFarlane: Like Hell I Won’t follows the titular rebel who, at the beginning of his career, was turned away by numerous comic publications. He decided that since no one was recognizing his talent, he would take matters in his own hands. McFarlane eventually became the CEO of McFarlane Toys and President of Image Comics and Legendary Artist. The docu provides an in-depth view behind the mastermind that brought us Spawn and some of Marvel Comic’s most well-known artwork. It paints a portrait of his struggles to navigate and upend the status quo in the comic and toy industries.

McFarlane will also take part in the Syfy Presents: The Untold Tales of Todd McFarlane panel during [email protected], set for July 23 at 5:00 p.m. ET on Comic-Con’s YouTube channel.

The documentary will be released on Saturday, July 25 at 11:00 p.m. ET on Syfy’s YouTube channel, Syfy.com, and On Demand. Todd McFarlane: Like Hell I Won’t is produced by Syfy Wire through the network’s partnership with online content creation studio Tongal.

Syfy Fan Fest will take place between July 25-August 2, and will also include the Season 4 premiere of Wynonna Earp, a special extended episode of the new hit series The Great Debate, a Syfy Wire After Dark original special, movie marathons, and more.