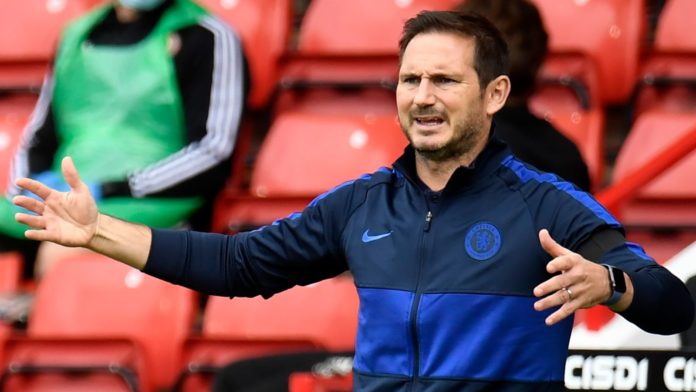 Harlequins’ head of rugby Paul Gustard says he has sought advice from Chelsea head coach Frank Lampard about how to deal with playing in empty stadiums when the Gallagher Premiership season resumes following the coronavirus shutdown.

Lampard has guided Chelsea to third in the Premier League and the FA Cup final, with the club winning seven of their last nine matches since football returned.

Harlequins are set to host second-placed Sale Sharks on Aug. 14 in the first Premiership game since the league was suspended in mid-March.

“I’ve been speaking to Frank Lampard about how these players are going to go into an environment that they probably have not experienced since they were in school, where there are no crowds,” Gustard said.

“I wanted to know how his players responded; how they found playing in empty stadiums. I wanted to know, because the unknown can lead to uncertainty.”

Harlequins are seventh in the standings with 28 points from 13 games.