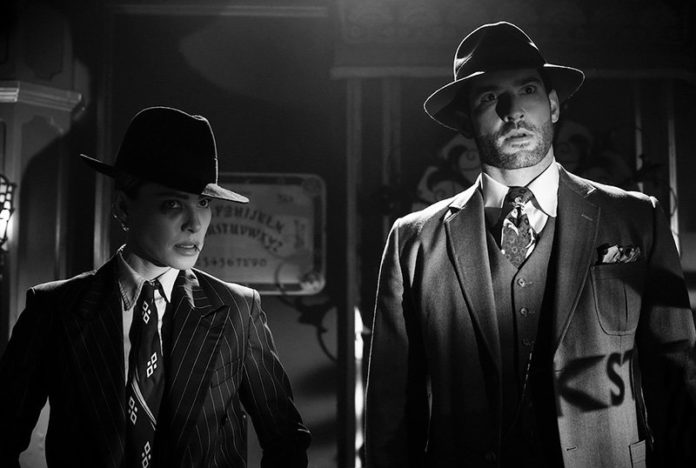 Netflix’s Lucifer Season 5 Poster & Photos: Give in to Temptation

Netflix has released the Lucifer Season 5 poster and four new photos as the streamer announced that the series will return on August 21! You can check out the new photos now in the gallery below!

Grab your horns. August 21st is going to be delightfully devilish pic.twitter.com/Q2UHY7eFyj

Based very loosely on the Vertigo comic, Lucifer is the story of the original fallen angel. Bored and unhappy as the Lord of Hell, Lucifer Morningstar (Tom Ellis) abandoned his throne. He then retired to Los Angeles, where he has teamed up with LAPD detective Chloe Decker to take down criminals. The show was abruptly canceled by Fox after its third season but was saved by Netflix last June.

Season 5 will be divided into two parts with Golden Globe nominee Dennis Haysbert (24, Major League) signing on for the role of God. This upcoming season will also mark the reunion of 24 alums Haysbert and D.B. Woodside, who is playing the role of God’s favorite son and Lucifer’s angelic brother Amenadiel.

Warner Bros. Television produces Lucifer in association with Jerry Bruckheimer Television and Aggressive Mediocrity. The series is vaguely based on characters created by Neil Gaiman, Sam Kieth and Mike Dringenberg for Vertigo, from DC Entertainment. Additionally, Jerry Bruckheimer, Jonathan Littman, Ildy Modrovich and Joe Henderson are the executive producers. Len Wiseman serves as director and executive producer, while Kapinos serves as an executive consultant on the series.

The first four seasons of Lucifer are now available on Netflix. 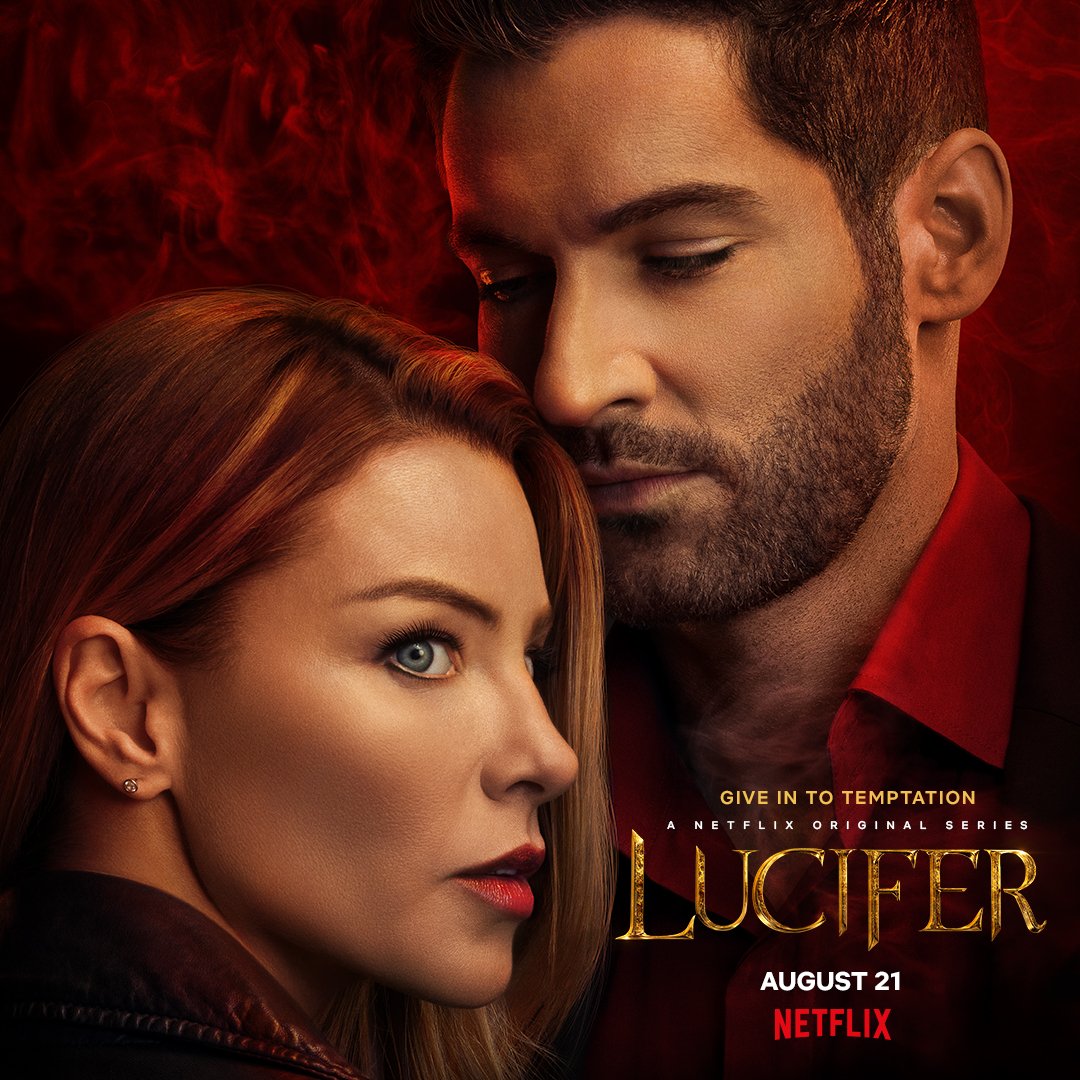