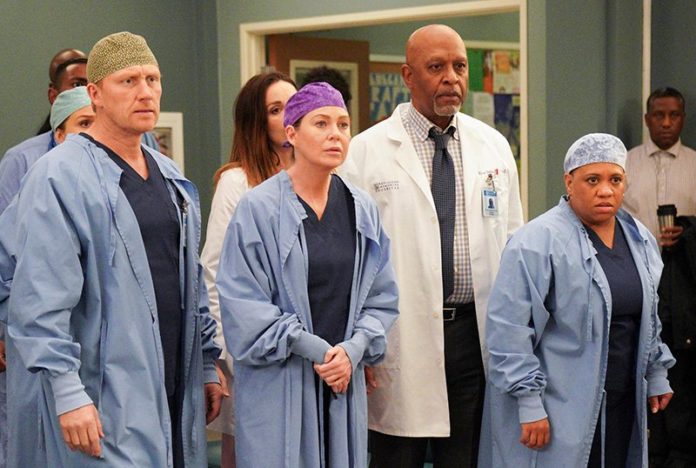 After seeing its sixteenth season cut short due to the global issue that affected every major film and TV production, ABC’s medical drama Grey’s Anatomy is going head on into season 17 by tackling the coronavirus pandemic, according to Entertainment Weekly.

In the “Quaranstreaming: Comfort TV That Keeps Us Going” panel hosted by the Television Academy, executive producer Krista Vernoff said “there’s no way to be a long-running medical show and not do the medical story of our lifetimes” and that the writers of the series are meeting with real-life doctors to discuss their stories and determine how they can handle it in the series.

“Every year, we have doctors come and tell us their stories, and usually they’re telling their funniest or craziest stories. This year, it has felt more like therapy,” Vernoff said. “The doctors come in and we’re the first people they’re talking to about these types of experiences they’re having. They are literally shaking and trying not to cry, they’re pale, and they’re talking about it as war — a war that they were not trained for. And that’s been one of our big conversations about Owen, is that he’s actually trained for this in a way that most of the other doctors aren’t.”

Recipient of the 2007 Golden Globe Award for Best Drama Television Series and nominated for multiple Emmys, including Outstanding Drama Series, Grey’s Anatomy is considered one of the great television shows of our time. The high-intensity medical drama follows Meredith Grey and the team of doctors at Grey Sloan Memorial, who are faced with life-or-death decisions on a daily basis. They seek comfort from one another, and, at times, more than just friendship. Together they discover that neither medicine nor relationships can be defined in black and white.