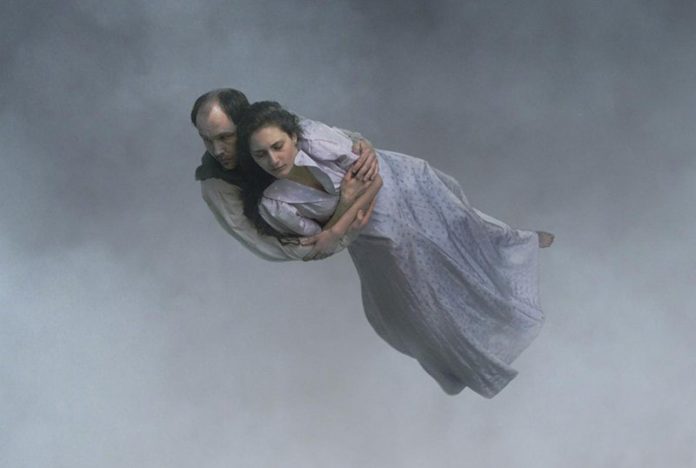 Magnolia Pictures announced they will be releasing Roy Andersson’s drama About Endlessness, a kaleidoscope reflection on human existence, in theaters and On Demand on September 18.

The latest feature from visionary Swedish filmmaker Roy Andersson (A Pigeon Sat on a Branch Reflecting on Existence), About Endlessness is a reflection on human life in all its beauty and cruelty, its splendor and banality. In his exquisitely-crafted tableau style, inconsequential moments take on the same significance as historical events: a couple floats over a war-torn Cologne; on the way to a birthday party, a father stops to tie his daughter’s shoelaces in the pouring rain; teenage girls dance outside a cafe; a defeated army marches to a prisoner-of-war camp.

Simultaneously an ode and a lament, About Endlessness presents a kaleidoscope of all that is eternally human, an infinite story of the vulnerability of existence.

Andersson won Best Director for About Endlessness at the Venice Film Festival 2019. The movie is produced by Johan Carlsson and Pernilla Sandström. 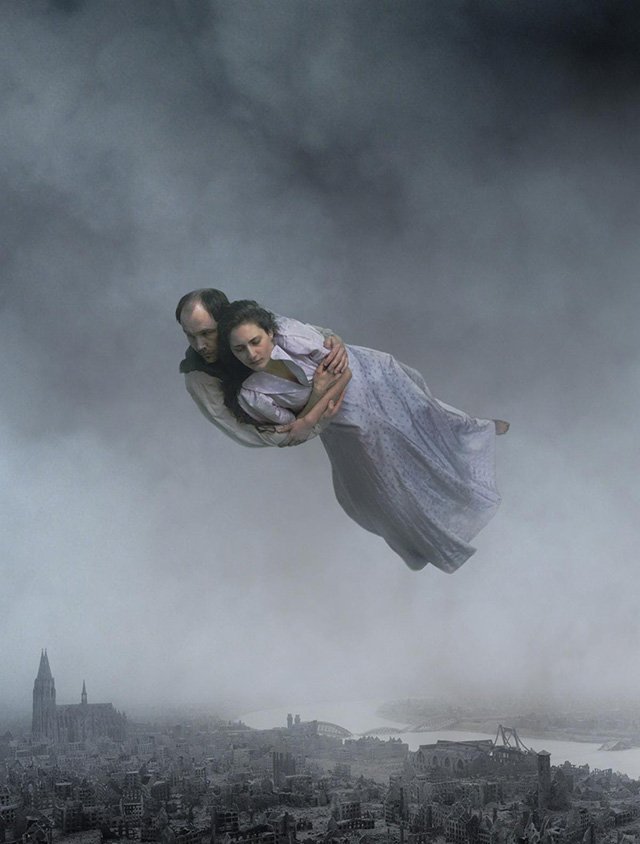