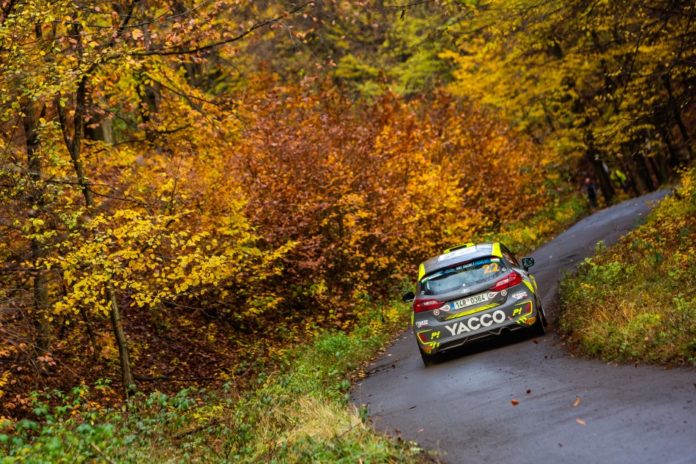 Based in city of Nyíregyháza in the north east of the country, Rally Hungary replaces the postponed 50th Barum Czech Rally Zlín on the ERC1 and ERC3 Junior schedules.

The inclusion of Rally Hungary means both young driver championships will be contested over five rounds, albeit with competitors counting their best four results. Three rounds will take place on asphalt with two events on gravel.

Using sealed-surface countryside stages, plus fan-friendly tests at the Rabócsiring rallycross circuit and through the streets of host city Nyíregyháza, Rally Hungary provided an exciting challenge for ERC drivers with current ERC1 Junior recruits Erik Cais and Callum Devine among those in action last season.