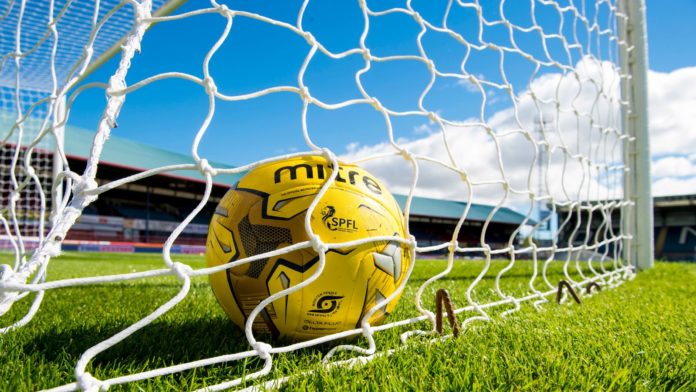 No Scottish Premiership player or team staff member tested positive for coronavirus in the third week of testing ahead of the new season.

The Scottish FA’s joint response group confirmed 789 tests were carried out from July 13-19.

One player – a member of Aberdeen’s first-team squad – has recorded a positive result in the 2,780 tests since June 29.

The unnamed Aberdeen player returned to the club’s training ground earlier this month after self-isolating, with the new campaign to begin on August 1.

The opening weekend of the 2020/21 season will see both champions Celtic and Rangers in action live on Sky Sports against Hamilton Academical and Aberdeen respectively.

The new season kicks off on Saturday August 1, with Steven Gerrard’s Rangers up against Aberdeen in front of the Sky Sports cameras. Champions Celtic will host Hamilton live on Sky on Sunday August 2, with Motherwell’s trip to Ross County also selected from the opening weekend.

Sky Sports will be the only broadcaster to offer live coverage of the Scottish Premiership, with up 48 games available over the campaign.