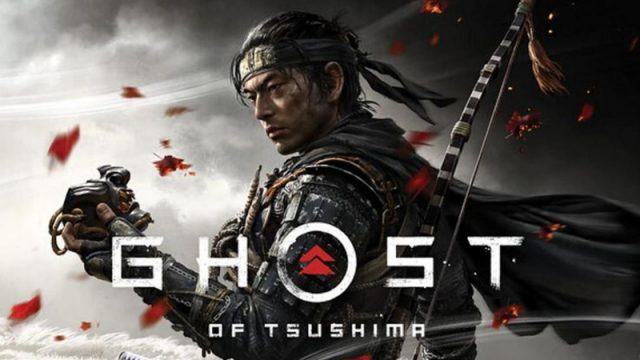 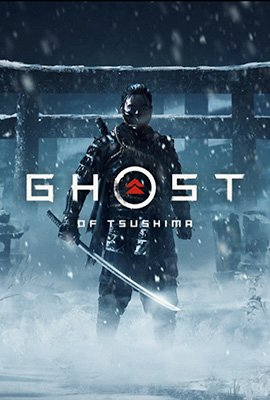 We live in an era in which video games like Sucker Punch’s Ghost of Tsushima are seen merely as worthy bits of pop culture entertainment rather than astonishing milestones. Sure, this new open-world samurai epic doesn’t quite match the photographic perfection of The Last of Us Part II, nor does it reach the very high bar set by Red Dead Redemption 2, perhaps the greatest video game ever assembled, but that doesn’t make it any less impactful.

Ghost plays like an Eastern-centric Assassin’s Creed with samurai, Ronin and Mongolians standing in for Templars, knights and evil corporations. As Jin Sakai, one of the last remaining samurai warriors on the island of Tsushima, players traverse buildings, ride across scenic landscapes, and cut down legions of enemies using a variety of weapons and upgrades found or achieved throughout the game in the hopes of overthrowing the ruthless Khotun Khan and his Mongolian army in the year 1274. 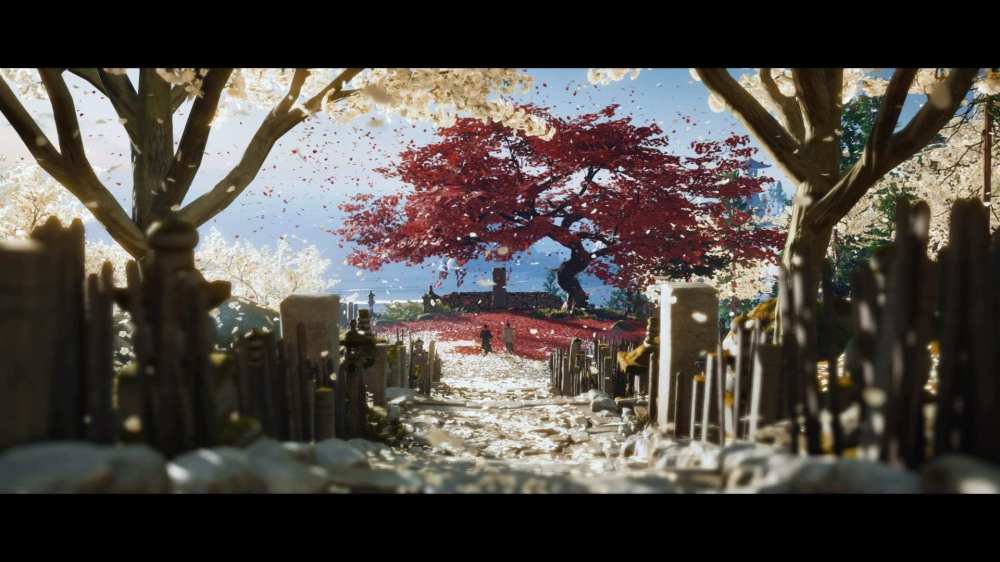 The plot, while simplistic, does take the time to explore the nature of violence as seen from the perspective of the samurai warrior, an ancient group who live by a stringent code of ethics that even puts Batman to shame. Bad guy Khan uses this code of honor to his advantage, you see, and employs ghastly methods to usurp his enemies, and easily overwhelms the samurai army. As such, Jin evolves his fighting tactics to match the more ruthless nature of his opponents, leading to a number of moments in which characters question Jin’s overall objective.

Sure, the young man’s new tactics work, but at what cost?

Into the drama drops colorful side characters such as Yuna, a local thief who urges Jin to use his darker side, so to speak; Jin’s uncle, Lord Shimura, who teaches the boy the ways of the samurai in a series of flashbacks, and is shocked by his modernistic (and much more sensible) approach to combat later on; and the straw hat mercenary Ryuzo, who makes a bold choice early in the game that carries lasting repercussions. Each of these individuals boasts a distinct personality, an aspect of the game that felt refreshing after spending so much time with bloodthirsty, angry, vengeful inhabitants of Seattle in The Last of Us Part II.

As a side, while The Last of Us and Ghost ultimately focus on the blurry line between right and wrong, particularly in regard to vengeance, and dish out their fair share of carnage, Ghost offers a much more fulfilling adventure that players can enjoy. Of course, that may come down to personal preference — zombie apocalypse vs. war-torn Japan? 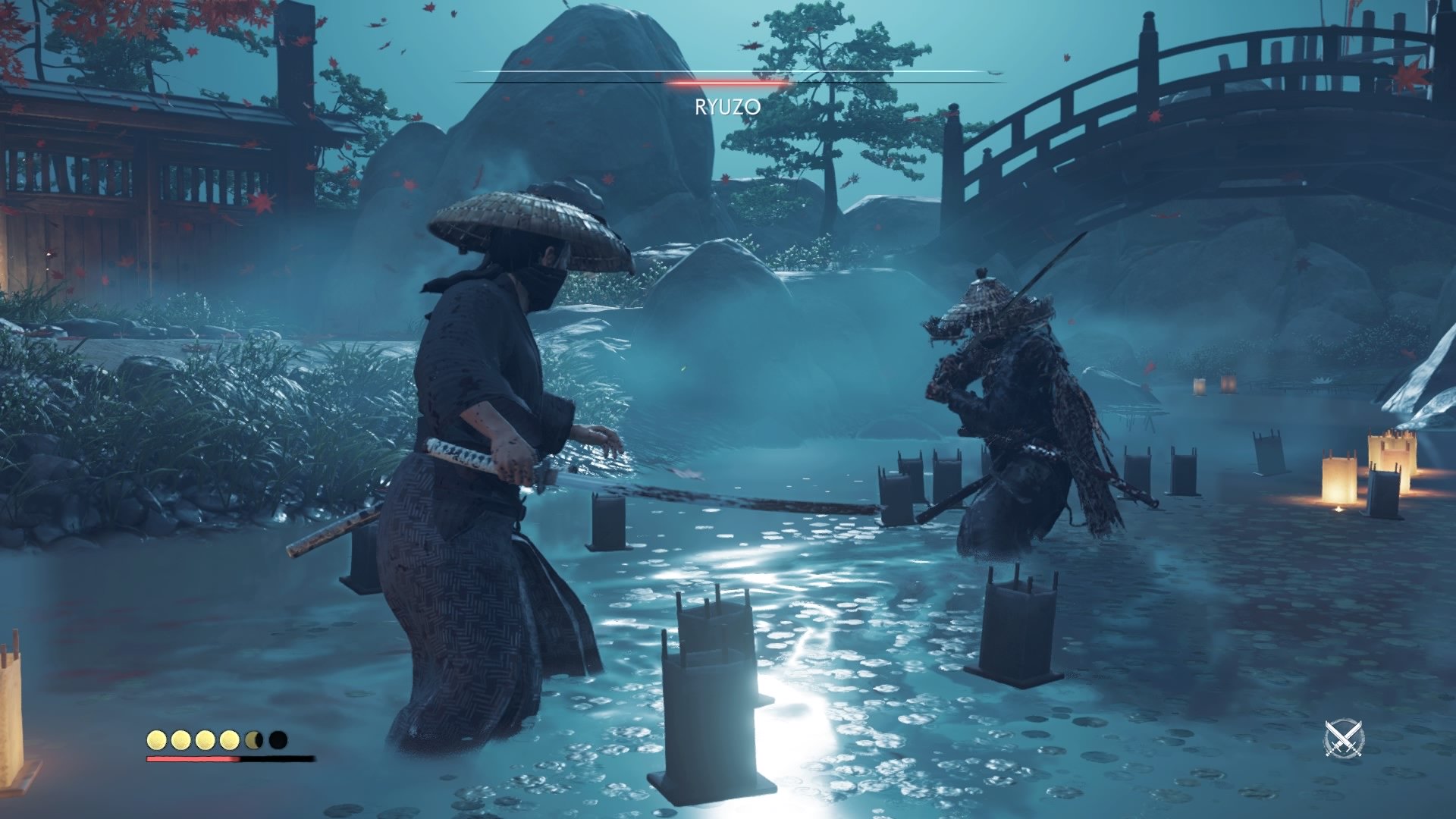 Enough about the plot. Ghost of Tsushima features some truly exciting gameplay. The only caveat being there are a lot of buttons and combos and stances to remember. Some 15 hours in and we were still scrambling to remember how to switch out a smoke bomb with a sticky bomb in the middle of a big combat scene. Those with dependable thumbs should make mincemeat out of the hordes of enemies on display, while slower learners may find the controls a bit cumbersome at first. Particularly during the numerous cinematic standoffs with enemies supplied with a seemingly endless amount of unblockable attacks. There are plenty of counters to such moves, of course, especially as Jin equips more and more weapons, armor and resolve, but executing said counters requires patience and a certain amount of finger finesse, ala Mortal Kombat. (Tip: use a notepad.) Despite some early frustrations, once we got the hang of it and began to unleash all of our “mythic abilities” — the Heavenly Strike and Undying Flame came in quite handy — the combat was a lot of fun and very fluid.

Enemies of all variation appear, including those with swords, spears, small shields, large shields, arrows, flaming arrows, explosives… so it’s best to separate the lot and use a combination of long-range tactics and out-and-out combat to take them out. Plus, you can use the “standoff” feature, which allows Jin to call out an enemy and take them down with a quick slash to the throat so long as you time his swing just right. (Later, players can chain more of these attacks together, thus eliminating a few enemies before the fight even begins.)

For those seeking something more strategic, Ghost offers stealth combat in the same manner as Assassin’s Creed, i.e., Jin can take down foes while hidden within tall grass using a smaller knife, or leap on them from rooftops. Enemies can be separated using sounds such as whistles or firecrackers, making them easier to pick off. And while Jin (and other characters) balk at such a cowardly approach to combat, there’s nothing more satisfying than clearing a map full of enemies without making a sound. 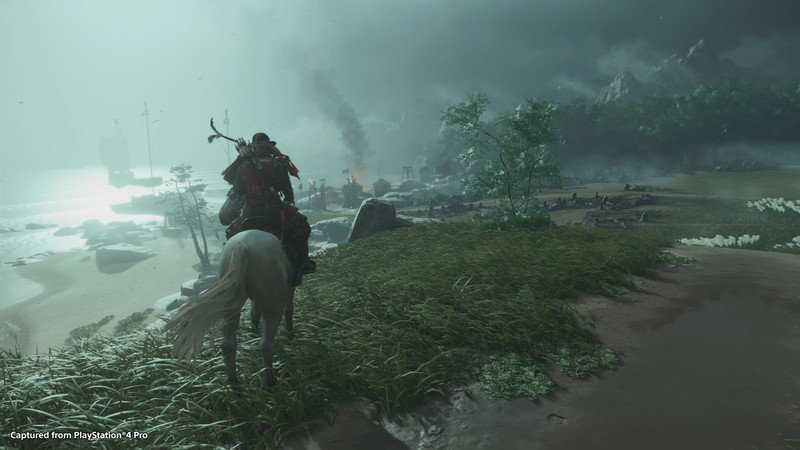 Side missions are enjoyable. While most involve following Person X to Location Y, or result in dozens of slaughtered Mongolian soldiers, there is enough variety to keep the gameplay moving along at a nice clip. As was the case with Assassin’s Creed: Origins, the more enjoyable side quests involved exploring the vast country and discovering challenges that result in charms, armor, more health and better weapons for Jin. Such quests involve cutting through bamboo using crazy button combinations — L1+X+X+Triangle+R2+X+L1 — or skinny dipping in the health springs hidden throughout the map. To get charms, players must seek out and follow foxes to their dens or clamber up giant mountains to honor sacred ancestors. Players need only listen to the wind or follow the yellow bird to find such locations.

As stated, visually, the game is gorgeous, even if it remains a mark below similar games of its ilk. The luscious landscapes, rolling winds, and a plethora of falling leaves and flowers are indeed breathtaking to behold. There exists a mystical, ethereal quality within Ghost of Tsushima. From the calming manner in which characters communicate with one another to the vast hills populated with beautiful flowers — not to mention the stunning score from Ilan Eshkeri and Shigeru Umebayashi — this game evokes a feeling of peace. Even the big cinematic standoffs require a certain amount of patience as the characters stare each other down for a time before engaging in battle. 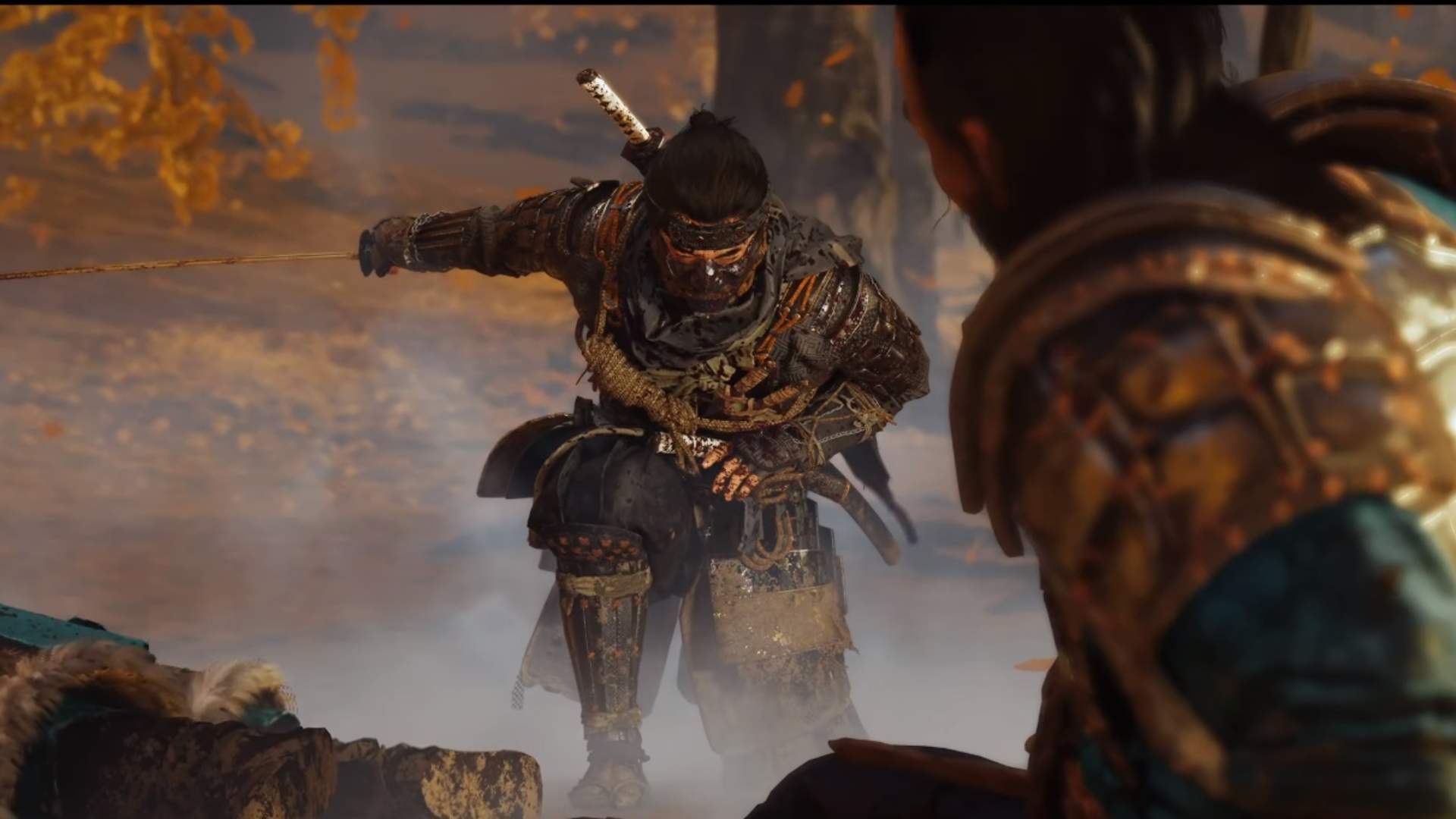 Imagine if Akira Kurosawa made a video game. Yeah, kinda like that.

Speaking of the legendary film director, another fun feature in Ghost allows players to choose from a selection of game modes, including Kurosawa Cinematic mode. Selecting this option bathes the visuals in black and white for a more authentic experience. Players can also choose to listen to the game with Japanese dialogue and English subtitles if they so desire. Pretty cool.

Overall, Ghost of Tsushima remains an engaging, even addicting, video game for those seeking grand adventure in the spirit of those classics. No, Sucker Punch hasn’t raised the bar or set any new standards with this entry, but that shouldn’t deter fans from relishing this dazzling new world.