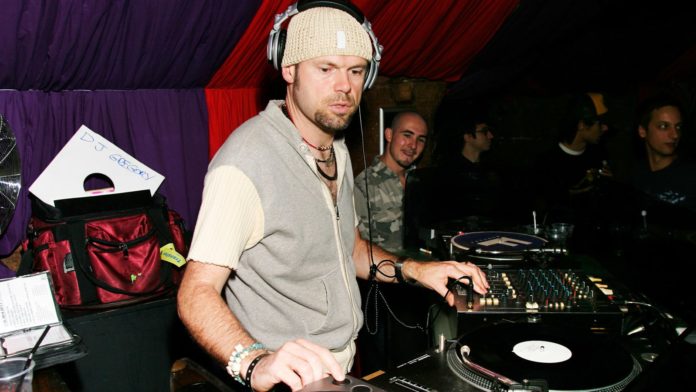 The DJ, whose real name is Dave Lee, said in a Facebook post he had “not felt comfortable” with his stage name for a while “especially as I’ve got older”.

He wrote: “I’ve stopped using it a few times but establishing a new name as an artist isn’t easy and I’ve ended up going back to it.

“I understand now though that it’s not appropriate for me to carry on using the name. I’ve recently received emails, tweets etc saying that it is unacceptable and people find it out of place in 2020 – and I agree.”

The musician continued: “I’m sorry to have caused any offence.”

The DJ added that all his future releases will carry the name Dave Lee.

The 56-year-old said he came up with the name Joey Negro after merging the names of the artists Pal Joey and J Walter Negro.

He also said he felt his stage name had a Latin American feel.

Lee, who was born on the Isle of Wight, has released music under a variety of pseudonyms.

He has scored a number of top 40 hits, among them American Dream, So Lonely and My Vision, all under the name Jakatta.

The musician, whose real name is Marea Stamper, said her former name was a “reflection of my family’s lifelong and profound Catholic devotion to a specific kind of European icon of the Virgin Mary which is dark in hue”.

However, she added: “But now I hear loud and clear. My artist name has been a point of controversy, confusion, pain and frustration that distracts from things that are a thousand times more important than any single word in that name.”

It comes after the country music trio Lady Antebellum announced they were changing their name to Lady A because of the slavery connotations of their initial title.

The word antebellum comes from a Latin phrase meaning “before a war” and is associated with the US Civil War.

A female American country pop group, who were known as the Dixie Chicks, are now simply known as The Chicks because of their former name’s links to slavery.

The word Dixie refers to the Mason-Dixon line which separated the free and slave-owning states in the US.