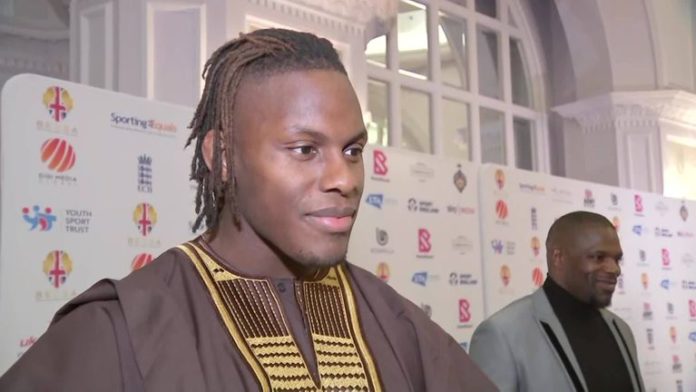 Rugby Championship should be played in a single country between November 7 and December 12, World Rugby also recommends

The Six Nations should take place in the final week of October, World Rugby has recommended as part of the proposal for a revised temporary 2020 international calendar.

The 2020 Six Nations was interrupted by the coronavirus outbreak with England, France and Ireland all still in contention to win the competition.

World Rugby has now published its recommendations for the return of international rugby, insisting the temporary calendar aims to optimise recovery from the pandemic and ensure the global game at all levels is safeguarded.

“Recognising the importance of a balanced and shared compromise among all stakeholders, a temporary international window between October 24 and December 5 has been recommended.

“In the north, this window will accommodate the postponed men’s and women’s Six Nations matches at the end of October, a rest weekend on November 7 and a programme of international matches involving the Six Nations and invited teams hosted in Europe from November 14 through to December 5.”

World Rugby has also proposed that the 2020 Rugby Championship be hosted and played in full in a single country over a reduced six-week period between November 7 and December 12.

The governing body added: “The rescheduling of the domestic, European and international calendars will accommodate the ability for the professional clubs to have access to their star southern hemisphere international players for the completion of the postponed and rescheduled 2019/20 seasons at a time in which they would have ordinarily been on international duty in August and September.

“All parties remain committed to continued dialogue regarding long-term men’s and women’s calendar reform that harmonises the international and club environments for the betterment of all.”

Wales will not play at the Principality Stadium again in 2020 with the stadium set to remain as a field hospital amid the coronavirus pandemic.

The ground has been converted into the temporary Dragon’s Heart Hospital and is set to continue as a medical facility in case of second coronavirus spike.

The Welsh Rugby Union (WRU) is in negotiations with the Welsh Government and Cardiff and Vale University Health Board to keep the temporary hospital in place until autumn, and then have the stadium back as a rugby venue for the 2021 Six Nations.

“Whilst we expect to replay our postponed Guinness Six Nations 2020 fixture with Scotland, the competition format and opposition for additional autumn games are yet to be agreed,” chief executive Martyn Phillips said.

“What is certain is that we will not be playing any home games at Principality Stadium.

“Our decision to step in to provide a location for a surge hospital at the height of the pandemic, along with the scale of the investment to construct the Dragon’s Heart Hospital in the stadium, has meant that we have agreed in
principle to extend the hospital until the autumn.

“On a more optimistic footing, we plan to be back playing at the Principality Stadium – hopefully in front of full crowds – against England and Ireland in the Six Nations in February 2021.”