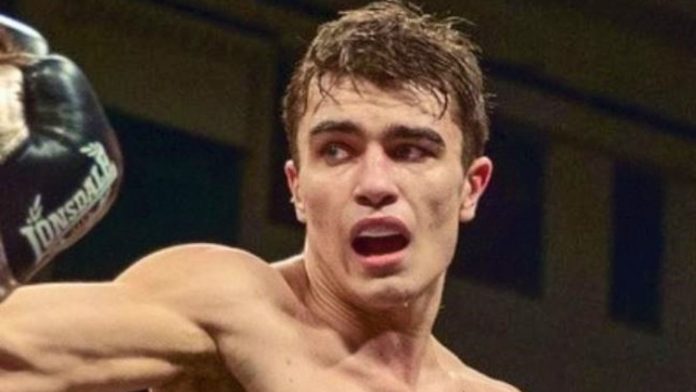 British middleweight James Hawley has been sacked by his management company with immediate effect after making homophobic and transphobic comments on social media.

The 21-year-old Bromley fighter produced an expletive-strewn response on his TikTok account, which has since been deleted, after being asked by another user whether he supported the LGBT community.

In a statement, MTK Global condemned Hawley’s comments and confirmed that he had been released by the company.

“The management team have made the decision to terminate Mr Hawley’s contract with MTK Global with immediate effect and will no longer be representing him in any format,” read the statement.

“The boxing community is about respect and unity and MTK Global prides itself on its community focus and inclusive ethos. It has always been our mission to make boxing accessible to all, embracing individuality and being a safe space where community can express themselves and support one another.

“MTK Global does not in any way condone, or support the views that were shared in any way, nor will these comments ever be considered as acceptable from any of our fighters hence the decision that was made by management.

“We look forward to continuing to connect and embrace the expanding boxing community and always endeavor to lead by example. We appreciate your support in helping us work towards this.”

Hawley has responded to his dismissal via Instagram, saying “I completely understand and empathise.”