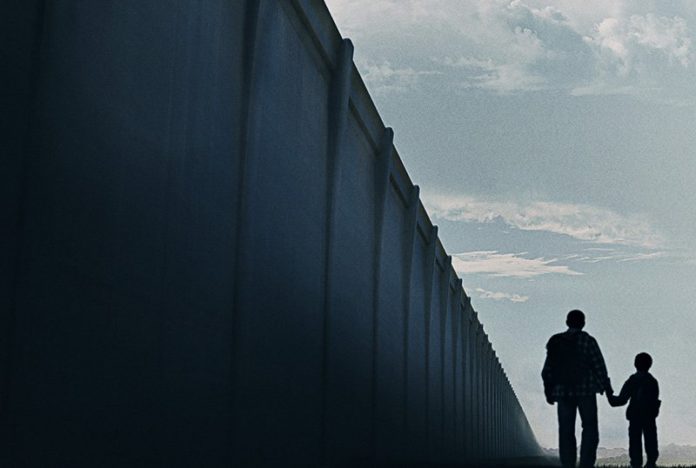 Netflix has released the official trailer for their new original documentary series Immigration Nation, which you can check out in the player below along with the official key art!

With an unrelenting flow of migrant workers continuing across the U.S. border, the pressure on ICE to enforce the administration’s zero-tolerance policies puts immigrants in the crosshairs. But how do we fix a system that seems beyond repair? How do we apply common sense to something that’s evolved from one of humanitarian concern to an us-versus-them political flashpoint? Has the story of America – the one that inspired our own immigrant relatives to risk death for a better life – been rewritten so broadly that the “land of the free” is a luxury afforded now only to a few?

As ineffective deterrence and militarized tactics continue, Immigration Nation provides an urgent, unbiased portrait of a country in crisis; one that demands unflinching attention and action.

RELATED: Olivia Newman to Direct Where the Crawdads Sing 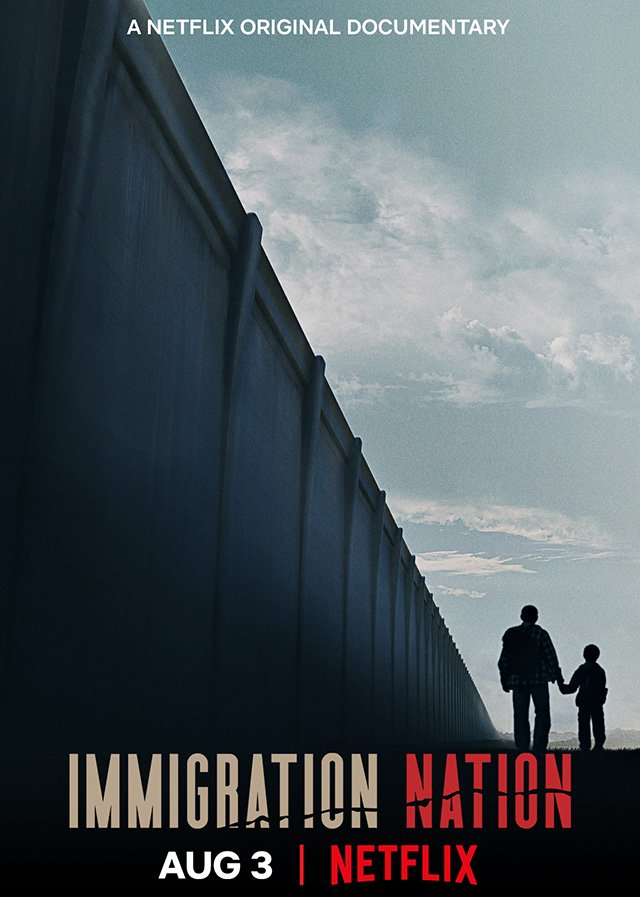