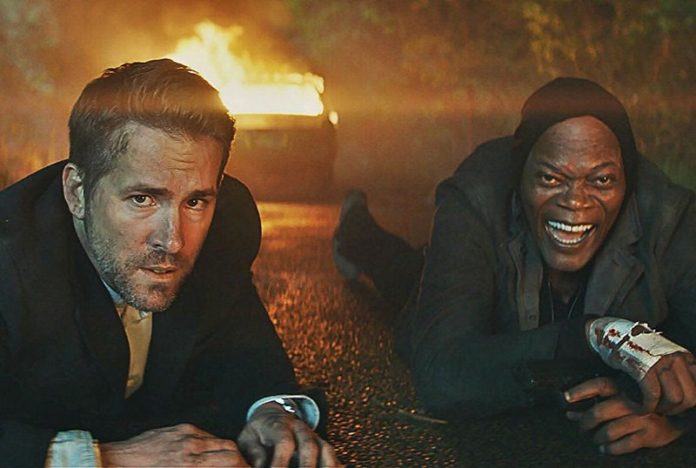 Audiences may have to wait a little longer to see Samuel L. Jackson (Spiral) and Ryan Reynolds (Free Guy) reunite on the big screen in The Hitman’s Bodyguard sequel but they’re already set to partner up again for a new animated series at Quibi, according to Variety.

Perfectly titled for the duo, Futha Mucka will center on Jackson as he plays the primary caregiver to Reynolds, with the official logline for the series reading:

The series is created by Jim and Brian Kehoe, who broke out on the big screen in 2018 with the acclaimed teen sex comedy Blockers starring Leslie Mann, John Cena, and Ike Barinholtz. The duo will serve as showrunners on the project and will executive produce alongside Reynolds and Jackson while Anonymous Content and Maximum Effort are attached to produce.

RELATED: Samuel L. Jackson and Michael Keaton to Star in Action-Thriller The Asset

Titmouse, Inc., well-known for their work on Adult Swim’s Metalocalypse, The Venture Bros. and Black Dynamite, as well as Netflix’s Big Mouth and The Midnight Gospel, are attached as the animation studio for the series. Reynolds and Jackson are currently waiting for the second installment in the Hitman’s Bodyguard series, The Hitman’s Wife’s Bodyguard, to hit theaters in August 2021 after being delayed a full year due to the global pandemic.