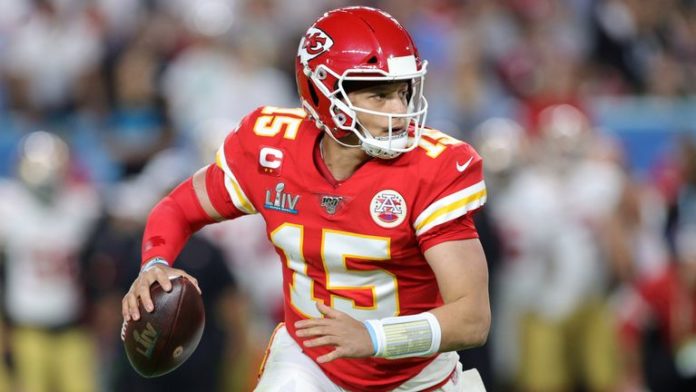 He is the third most successful coach in franchise history behind Hall of Famer Bud Grant (158) and Dennis Green (97).

Zimmer signed a two-year extension worth a reported $10m after guiding Minnesota to the NFC North title in 2017, with that deal being extended through 2020 last year.

Minnesota went 10-6 in 2019 and upset the New Orleans Saints in the wildcard round before losing to the San Francisco 49ers in the divisional round of the playoffs.

Zimmer spent 14 seasons as an NFL defensive coordinator with the Dallas Cowboys (2000-06), Atlanta Falcons (2007) and Cincinnati Bengals (2008-13) before joining the Vikings.