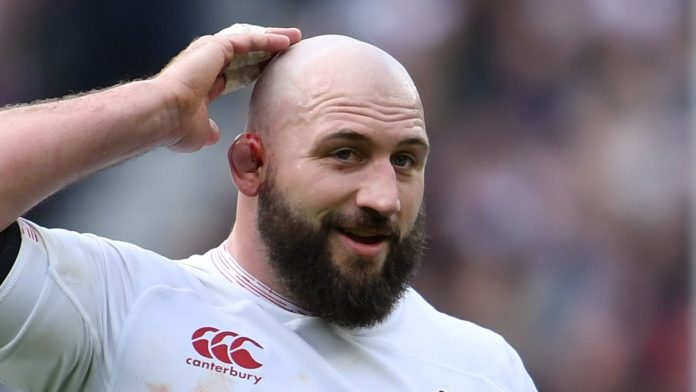 Joe Marler: “Change the record Sir Clive – you should be grateful you can ‘milk the cow’ for another three years.”

Joe Marler has hit back at Sir Clive Woodward who compared the England prop forward and team-mate Dan Cole to Laurel and Hardy for their antics during last year’s Rugby World Cup in Japan.

Woodward said Marler and fellow prop Cole’s behaviour during a news conference ahead of the final against South Africa, which England lost 32-12, were signs that complacency had crept into their minds.

Referencing Woodward’s comments on the Rugby Pass website, Marler tweeted at the former coach saying: “Change the record Sir Clive – you should be grateful you can ‘milk the cow’ for another three years.”

Speaking in a webinar for St Mary’s University Twickenham, Woodward, who coached England to World Cup glory in 2003, had said Marler and Cole’s behaviour was embarrassing.

“Honestly, I sat there and it was like Laurel and Hardy. I’m going, ‘I know they’re on the bench but this is 48 hours from the World Cup final’. It was to me poor and that is me being polite. It was really poor,” Woodward said.

Change the record Sir Clive – you should be grateful you can “milk the cow” for another 3 years 💤 @CliveWoodward https://t.co/m4st23wBgR

“South African journalists came up to me after these two had finished larking around after 20 minutes – it wasn’t larking around, it was embarrassing – and said, ‘well if that’s the mood in the England camp we have got half a chance’.

“That said everything to me. I think they got complacent… They got it wrong. I have exchanged curt texts with (England head coach) Eddie (Jones) since because he has heard what I have been saying. They got it wrong.”

Marler was banned for 10 weeks in March for grabbing the groin of Wales captain Alun Wyn Jones during their Six Nations match at Twickenham.