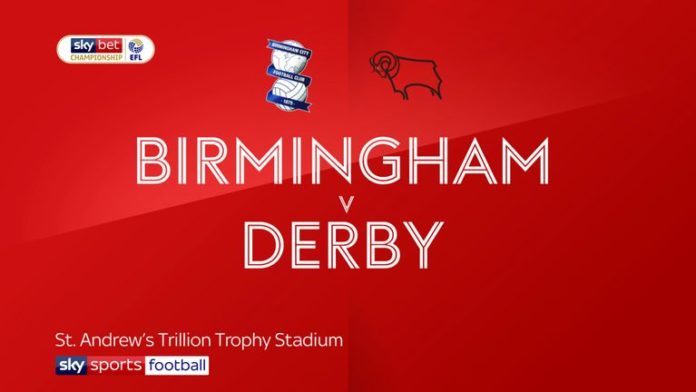 The incident happened before Birmingham’s 3-1 defeat to Derby

Video of the incident – taken before the 3-1 home defeat to Derby in their final match of the Sky Bet Championship season – emerged on social media on Thursday morning.

“We are aware of a video circulating on social media that appears to show a car being attacked as it entered St Andrew’s football stadium before the game last night (22 July),” read a statement from West Midlands Police.

“We are looking into this video, however as yet no offences have been reported.”

Birmingham finished the season just two points and two places above the relegation zone in the Championship, following a dreadful run of form that saw them pick up just seven points from their last 14 league matches, with their last league victory coming away to Barnsley in February.

Head coach Pep Clotet was due to leave at the end of the season but departed earlier than planned, with Steve Spooner and Craig Gardner stepping up to take over on a caretaker basis for the final four games of the campaign.

Former Liverpool and England striker Robbie Fowler has revealed he has applied for the vacant permanent Birmingham City manager’s job.