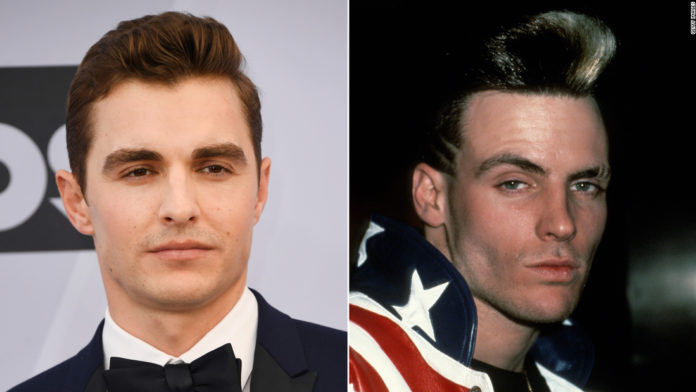 The movie, titled “To the Extreme,” is “inching closer and closer to pre-production,” Franco said in an interview with Insider.
The actor said he’s going at the project the way he did in 2017’s “The Disaster Artist,” which starred Franco and his older brother, James Franco, and was about the making of Tommy Wiseau’s cult-classic movie, “The Room.”
“With that movie, people expected us to make a broad comedy where we make fun of Tommy Wiseau, but the more real we played it, the funnier and heartfelt it was — that’s the tone we want for this one as well,” Franco said of “To the Extreme.”
Franco said he’s been speaking directly to Vanilla Ice, real name Rob Van Winkle, about how he can best portray him.
“Rob is such a sweet and intelligent guy and he’s been super helpful in the process of getting all the details correct and making us privy to information the public doesn’t know,” he said. “Just talking to him I can’t help but think about the rabbit holes I’m going to go down to get ready for the role.”
The script, written by Chris Goodwin and Phillip Van, is titled after Vanilla Ice’s 1990 album of the same name.