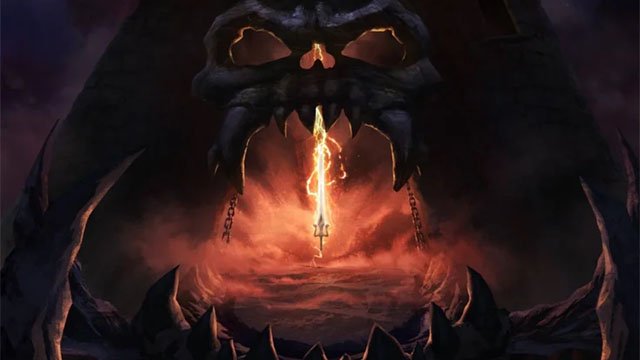 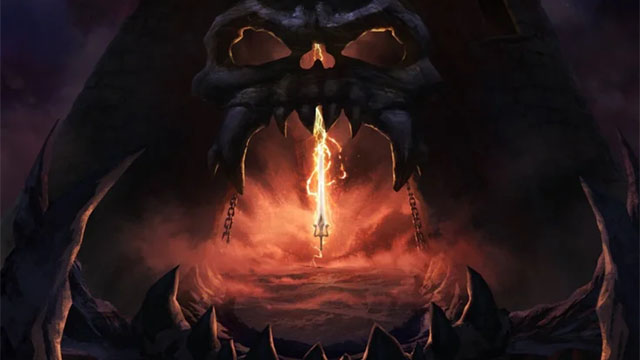 During the ’80s, He-Man and the Masters of the Universe introduced a generation to the now iconic MOTU characters. Kevin Smith is currently overseeing a revival/continuation for Netflix called Masters of the Universe: Revelation. Via Bleeding Cool, the latest episode of Smith’s Fatman Beyond podcast shed some light on the series’ current state.

“I did recording today remotely for Masters of the Universe — all the recording sessions now you have one person here, one person here, and one person there,” said Smith. “The other day, we finished Lena Headey’s stuff, which was awesome. She’s over in the UK, so it was early in the morning for us, like 8 a.m. but whatever time it is over there. I could just listen to her all f***ing day long, man. She just brings it and chews that f***ing dialogue and makes it so good. Think of anyone in your life, have them say ‘wretched,’ and she beats them.”

“Stephen Root finished up all of his Cringer stuff, absolutely wonderful,” added Smith. “We finished Chris Wood and all the He-Man/Prince Adam stuff. We finished up Sarah Michelle Gellar for all the Teela stuff and today was like all Mark [Hamill]. All of the Skeletor stuff is now recorded. I’ve heard now all of the scripts brought to life. I’ve heard the last line of the show, so it’s been fantastic.”

Masters of the Universe: Revelation is currently in production and it is likely to premiere in 2021. However, Netflix has not yet set a premiere date.

Recommended Reading: He-Man and the Masters of the Universe Minicomic Collection