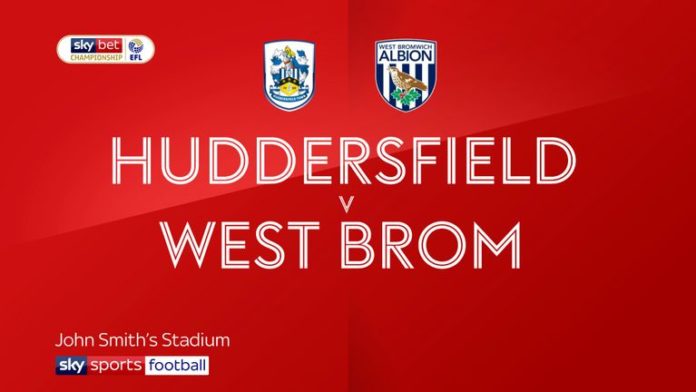 Huddersfield have confirmed the appointment of Carlos Corberan as their new head coach.

The 37-year-old has made the short switch from Sky Bet Championship winners and local rivals Leeds United, where he was assistant to Marcelo Bielsa.

Corberon replaces Danny Cowley, who was sacked on Sunday 48 hours after Town secured Championship safety with a 2-1 win over West Brom.

“Carlos joins the Terriers from fellow West Yorkshire side Leeds, where he was assistant coach to Marcelo Bielsa as the Whites achieved promotion to the Premier League earlier this month.

“He will be joined at the club by his own assistant coaches who will be announced in due course.”

Corberan has previously worked alongside the likes of Manuel Pellegrini and Ernesto Valverde during his time as a coach at Villarreal.