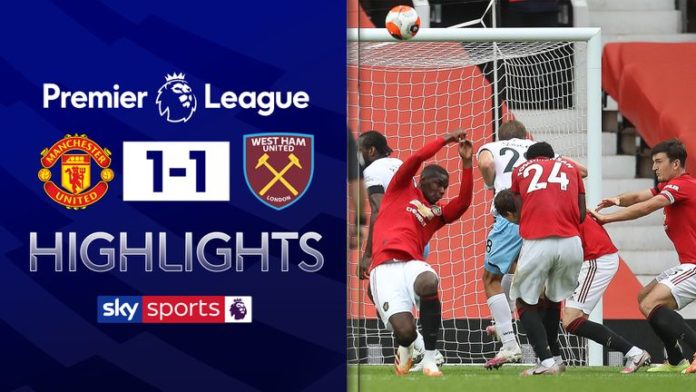 Jesse Lingard is determined to prove his worth and get back to the “old Jesse”, having used the lockdown to re-evaluate a season where off-field issues have impacted form and focus.

Two years ago, the attacking midfielder had just returned from the World Cup in Russia, where he played an important role in helping England reach the semi-finals.

But Lingard has not represented his country since last year’s Nations League finals, having struggled for form and game-time during what he accepts has been a challenging campaign at Manchester United.

The 27-year-old opened up to manager Ole Gunnar Solskjaer about off-field issues late last year and, despite having only played twice since the restart, feels like he is back on the right track.

Lingard said: “At the start of the season I had quite a few off-the-field issues that I had to deal with privately. Obviously I spoke to the manager about it and he understood.

“When I was playing, I wasn’t really fully concentrated. I was thinking about different things in the back of my head of what’s happening off the field.

“I wasn’t really mentally right, really, to play even to an extent. Lockdown kind of came at a good time for me, where I could really re-evaluate the things that were happening.

“It’s just about getting me back to me, like me back to the old Jesse. I used to obviously revise on all the games I played, whether it be the World Cup games or games in the youth team.

“It’s about me looking at that and thinking ‘yeah, there is a player there’ and ‘be more confident and show your ability’.

“Even from when we went back to United, I’ve trained well over there and I’ve been positive, so it’s just about obviously waiting for my chance to play again and I’ll be ready so I’m in a really good place at the moment mentally, physically.

“I’ve got good people around me that are looking after me. The coaching staff are happy, so I’ve got to wait for my opportunity now.”

Manchester United boss Ole Gunnar Solskjaer has vowed his side will be “100-per-cent fresh” to take on Leicester in their Champions League ‘play-off’ showdown.

Solskjaer spoke about Lingard’s qualities and value to the side before last weekend’s FA Cup semi-final, but the United boss did not call upon the attacking midfielder during the disappointing 3-1 defeat to Chelsea.

He understands there are players in form ahead of him now, but there is a clear drive to take his chance when it arises.

Speaking as part of his role as an ambassador for American Pistachio Growers, Lingard added: “I do feel like I can kick on now.

“Of course you’re going to be disappointed when you’re in the stand or you’re on the bench and you don’t come on, but I’ll always be there for the team when I play or when I come off the bench as well.

“I’ve been going into training smiling, staying positive and I feel really good. Like I say, I’m in a really good place at the moment, mentally and physically.”