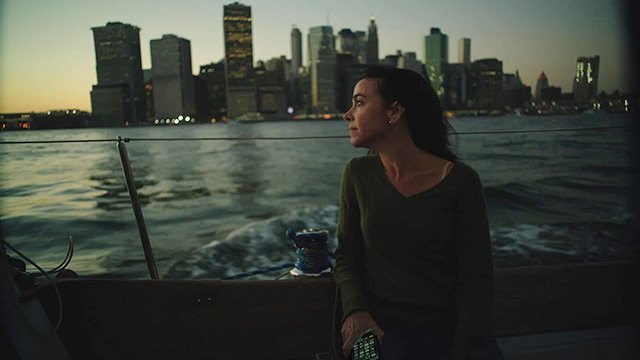 ComingSoon.net is debuting the exclusive trailer for Before/During/After, written by and starring Orange Is the New Black’s Finnerty Steeves. You can check out the trailer for the dramedy in the player below!

Before/During/After is described as a sharp-witted dramedy that studies a middle-aged NYC theatre actress suddenly forced to figure out the kind of person she wants to portray in real life when her marriage comes to an end after she catches her husband cheating.

Before/During/After is co-directed by Stephen Kunken, who is known for his acting roles in Showtime’s Billions and Hulu’s The Handmaid’s Tale and Jack Lewars whose previous films include Alligator Run, a documentary about two friends from Los Angeles who set out on a quest to drive their pet alligator cross-country to release it in the swamps of Gainesville, Florida, and acclaimed narrative feature Mount Joy.

The movie will have its world premiere at Greenpoint Film Festival on August 7.