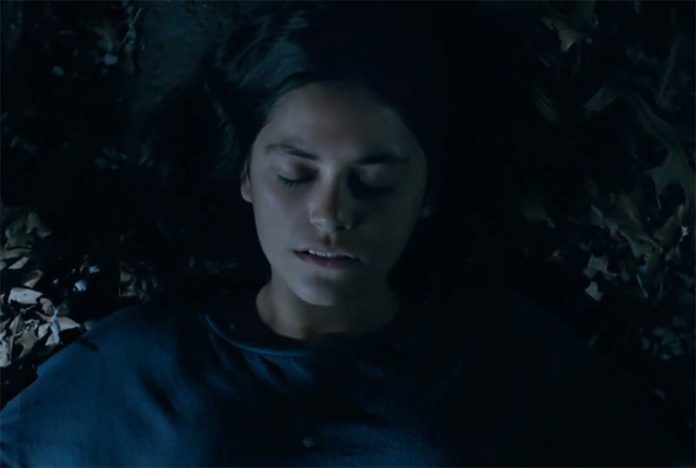 During The New Mutants [email protected] panel, the opening scene of the movie was released, which you can watch in the player below, as well as new posters that were shared via the movie’s official Twitter account! The posters are part of a new sweepstakes where fans can win one of the posters by following the guidelines posted here!

He re-envisioned the classic Demon Bear comic (New Mutants #18) with the stars of the New Mutants. Check it out here! #NewMutantsComicConAtHome pic.twitter.com/OUX43fY0no

20th Century Studios in association with Marvel Entertainment presents The New Mutants, the upcoming horror-thriller set in an isolated hospital where a group of young mutants is being held for psychiatric monitoring. When strange occurrences begin to take place, both their new mutant abilities and their friendships will be tested as they battle to try and make it out alive.

The film is produced by Simon Kinberg, p.g.a., Karen Rosenfelt, and Lauren Shuler Donner with Stan Lee and Michele Imperato Stabile serving as executive producers. The film is currently set for an August 28, 2020 release. 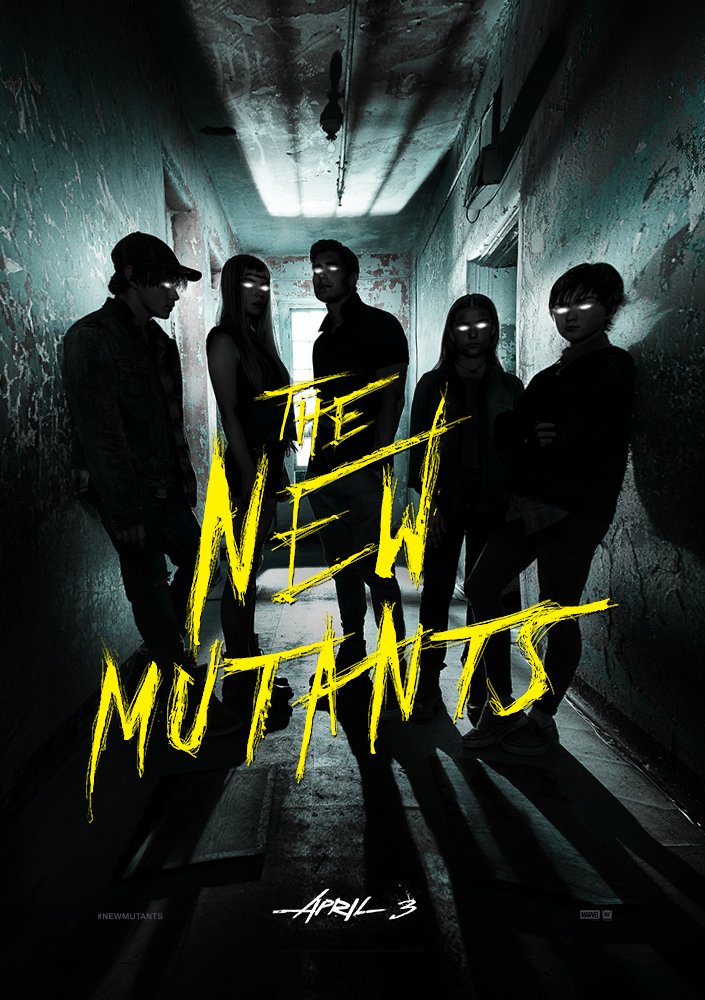