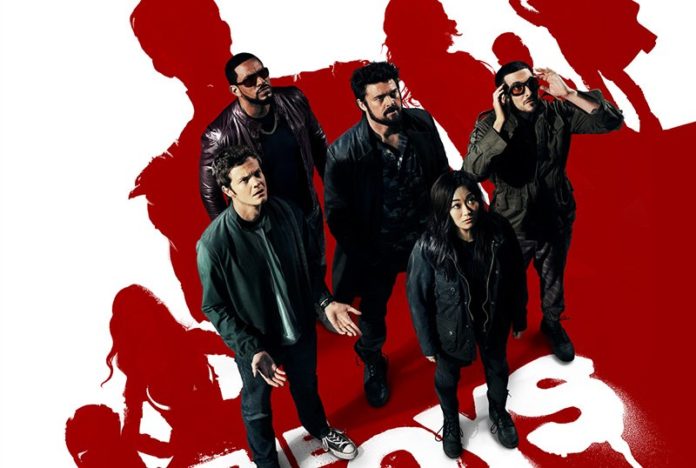 Executive producer Eric Kripke and the stars of Amazon Prime Video’s The Boys are taking a behind-the-scenes look at the upcoming second season of the hit series adaptation. You can watch the panel now in the player below!

RELATED: The Boys Cast Teases More ‘Above and Beyond’ Insane Scenes for Season 2

Based on The New York Times best-selling comic by Garth Ennis and Darick Robertson, The Boys is a fun and irreverent take on what happens when superheroes – who are as popular as celebrities – abuse their superpowers rather than use them for good. It’s the powerless against the super powerful as The Boys embark on a heroic quest to expose the truth about the supergroup known as “The Seven.” The show retains most of the comics (available for purchase here) boundary-pushing violence and sexuality while exploring the dark side of superhero celebrity and fame.

RELATED: The Boys Season 2 Teaser Trailer: The Real Heroes Are on The Run

Season 1 is available for streaming on Amazon Prime Video with Season 2 scheduled to debut on Friday, September 4.