Home Sport Beef: Why I withdrew from British Masters 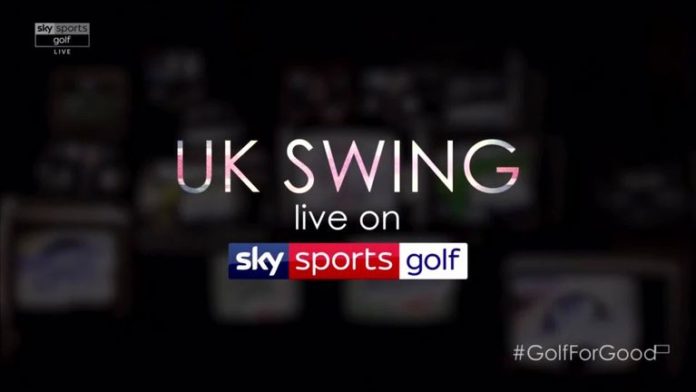 “Being here and being confined to the hotel, confined to the course and not being able to bring my family is ultimately not what I want and not how I want to live my life”

Andrew ‘Beef’ Johnston has revealed that having to adapt to the European Tour’s “bubble” environment was why he withdrew mid-round from the Betfred British Masters.

Johnston completed just nine holes of his opening round at Close House, the first tournament back on the European Tour since March due to the coronavirus pandemic, with the fans’ favourite on four-over par when he pulled out of the event.

The tournament is the first of six based in Britain during the “UK Swing”, where players are confined to either the course or hotel as part of strict protocols to limit the spread of Covid-19 and only essential personnel are allowed on-site.

“I’m struggling to get my head around it all,” Johnston told the Guardian. “One minute I’m coming out of lockdown, going out for dinner, and then the next I’m back in lockdown in a hotel room.

“We like to travel as a family and it’s just been very difficult to get my head around being stuck in those two places and then coming out and trying to compete. It just doesn’t feel right. I tried to come up here, but I was leaving it later and later.

“I came up Tuesday morning to try to be away as small a time as possible, but it’s not good prep for a tournament and it shows I don’t really want to be here.

“I’ve learned to be honest about it, whereas in the past I might have just swallowed it up. I’m not going to do that anymore. If I’m not happy, I’m not going to be here. That’s the golden rule for me now. If I’m not in a good place, or I haven’t got the right set up around me, then it’s not right for me.”

Watch the British Masters throughout the week live on Sky Sports. Live coverage continues on Friday from 1.30pm on Sky Sports Golf.