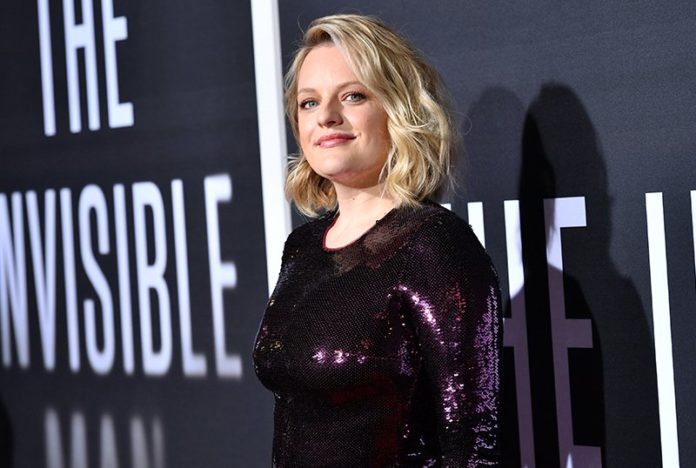 When productions resume across the country Elisabeth Moss is going to be everywhere as the Emmy winning actress has expanded her upcoming roster by signing on to star in the Apple TV+ series Shining Girls, according to The Hollywood Reporter.

Based on Lauren Beukes’ best-selling novel of the same name, the story centers on a drifter named Harper Curtis in Depression-era Chicago as he finds a key to a house that opens to various points in time, but in order to travel he must kill bright young women who burn with potential known as “shining girls.” After stalking them through their different eras, he meets his match in 1989 when one of his victims, Kirby Mazrachi, survives and begins hunting him back.

Pick up your copy of the novel here!

The series, which has been in development for seven years, will be showrun and executive produced by Silka Luis (Strange Angel) alongside Moss and her Love & Squalor Pictures banner head Lindsey McManus, with Leonardo DiCaprio executive producing via his Appian Way label with Jennifer Davidson. Beukes and Alan Page Arriaga are also attached to the series as executive producers.

The TV rights to the novel were originally acquired by MRC Television and Appian Way in 2013, with Apple landing the rights last year and now greenlighting it with a straight-to-series order and has reportedly had Moss attached quietly for some time now.  The 37-year-old star recently signed a first-look TV deal with Disney’s Fox 21 and Hulu, where her Emmy-winning series The Handmaid’s Tale is currently set as well as the upcoming neo-noir thriller anthology Black Match, in which she will star and executive produce.