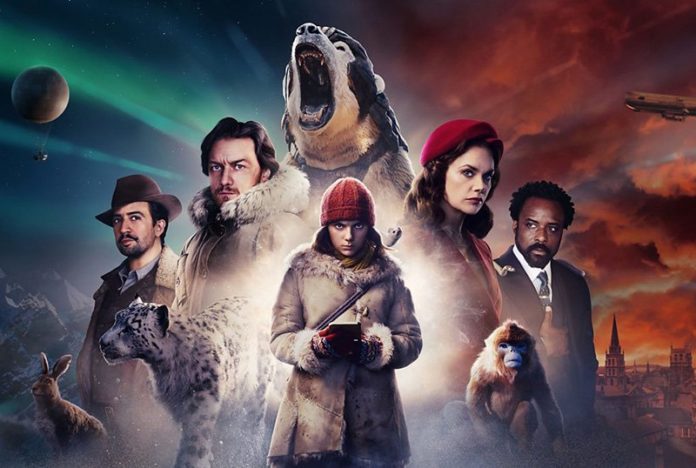 The cast and executive producers of HBO/BBC’s His Dark Materials series adaptation are joining the [email protected] fun with a virtual panel and Q&A session. You can watch the panel in the player below!

The first season of His Dark Materials follows Lyra (Dafne Keen), a seemingly ordinary but brave young woman from another world. Lyra’s search for a kidnapped friend uncovers a sinister plot involving stolen children and becomes a quest to understand a mysterious phenomenon called Dust. As she journeys through the worlds, including our own, Lyra meets a determined and courageous boy called Will. Together they encounter extraordinary beings and dangerous secrets, with the fate of both the living — and the dead — in their hands.