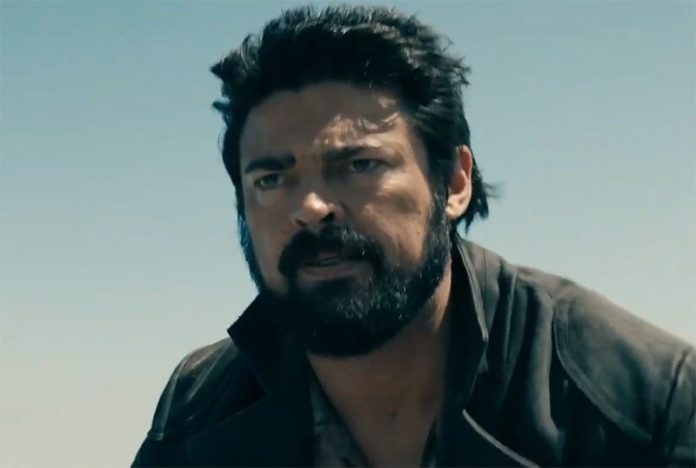 During The Boys Season 2 [email protected] panel, an insane new clip for the second season was released, which you can view in the player below! Additionally, executive producers Seth Rogen and Evan Goldberg made a special appearance and announced that the show has been renewed for a third season! The Boys will also be getting a new after show titled Prime Rewind: Inside the Boys which will be hosted by Aisha Tyler with new episodes airing each week along with the series.

RELATED: The Boys Cast Teases More ‘Above and Beyond’ Insane Scenes for Season 2

Season 1 is available for streaming on Amazon Prime Video with Season 2 scheduled to debut on Friday, September 4.