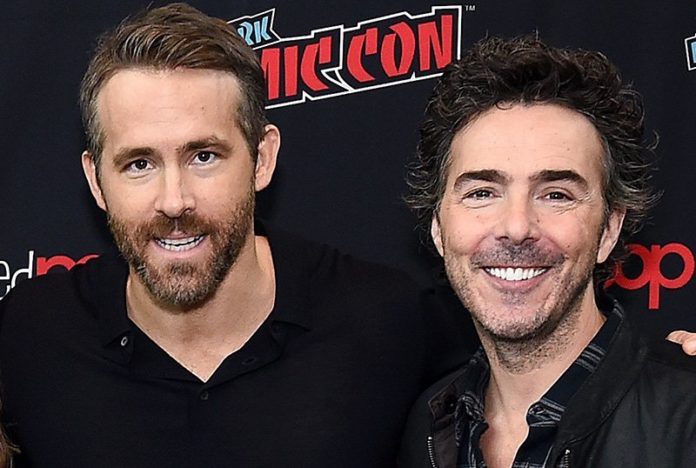 The streaming giant reportedly bought the rights from Skydance Media, who backed 6 Underground as well as Netflix’s hit The Old Guard starring Charlize Theron. Reynolds and Levy previously worked together on the upcoming sci-fi action-comedy Free Guy, currently scheduled to release on December 11, 2020.

Reynolds and Levi will both produce the untitled action-adventure film. Jonathan Tropper (This Is Where I Leave You) is currently writing the latest draft of the movie according to the outlet, whose rewriting is based on scripts by TS Nowlin and Mark Levin and Jennifer Flackett. The plot of the film is being kept tightly under wraps. David Ellison, Dana Goldberg, and Don Granger will produce for Skydance.