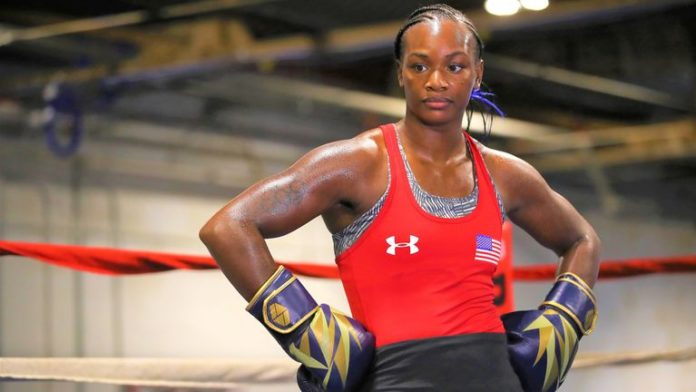 “Any hatred, any bitterness was left at the door”

Johnny Nelson has revealed how trainer Brendan Ingle instilled multi-cultural values in his Sheffield gym and sought to combat racism through education.

The former world cruiserweight champion launched his professional career at Ingle’s Wincobank gym, where he would train alongside Naseem Hamed, Kell Brook and Herol Graham.

And Nelson has paid tribute to the pioneering approach by Ingle, who offered calm lessons about tolerance, along with boxing instructions.

“I think when I first walked into this gym, it was the best thing I ever did for my life, for the people around me. It was such an education.

“You had everybody from Irish travellers, Asians, blacks, whites, girls, boys, able and disabled. People looked at this gym as if it was unfunctional. This gym has been multi-cultural for 40 years.

“You had Herol Graham originally from Nottingham. His parents were Jamaican. Never spoke much, really quiet. My mum, a Cuban-Jamaican, my dad, a Dominican. Nas from the Yemen, you had kids from Poland. You had kids that couldn’t even speak English, and there was one language spoken here – respect.

We strive to do more, to say more.

We are against racism and racial injustice in all forms.#BlackLivesMatter pic.twitter.com/m8dXTEucO2

“Any hatred, any bitterness was left at the door. I cannot remember one day when anything from the streets spilled into the gym.

“There used to be some garages, just round the back of here, and it had National Front sprayed on the side. Everybody used to complain to Brendan, saying why aren’t we getting it off Brendan. He said: ‘No, no, leave it.’ Then one day, Brendan let us all paint it off.

“Then he said, ‘Does anybody know who did that?’ It was quiet. One of the lads in the gym, he said it was him. This guy, Brendan didn’t kick him out of the gym when he knew what he’d done. Brendan didn’t expose him to everybody in the gym. What Brendan did and how he handled it is, it was education.

“He made this young man live amongst other human beings, so he saw them as other human beings. In doing that, he changed his whole mindset. That’s all it was. He could have dealt with him with hatred, or disdain. He educated him and it was the best thing he did for him as a young man.”

Nelson still retains the same principles he picked up from Ingle and hopes there will be a greater understanding of the Black Lives Matter message as society seeks to end racial inequality.

“I think even if I didn’t become a world champion, the education I got here to be a father, a friend, a brother, a son. This made so much of a difference, and that was from coming to this gym.

“My outlook, my mindset, how I deal with situations. I would never think this way, if I didn’t come to this gym, because I try to give people the benefit of the doubt, until they prove me otherwise. When situations are happening, I think you just don’t know. I’m going to give you the chance to know. Once you know, if you act like that, then I’ve got to deal with you differently.

Black Lives Matter as well. That’s the point that should be put across, so people think, I get you now.

“What’s happening in the world right now, you’ve got one side that just don’t know. Once they know, it’s about education. Educating one another. I can understand the frustration when you hear Black Lives Matter. Black Lives Matter as well. That needs to be put across, because once you keep hearing Black Lives Matter, you’re going to get people saying, ‘What about white lives? What about Asian lives?’

“Black Lives Matter as well. That’s the point that should be put across, so people think, I get you now. Doing it that way, then people get the picture. Just those simple words at the end, as well. Two words and it makes you think about it completely differently, if you’re now getting sick of hearing it over and over and over again. Black Lives Matter as well. It’s most important.”