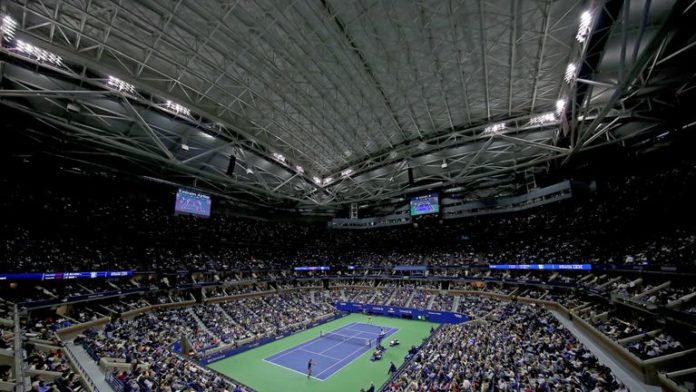 The ATP and WTA have cancelled all their remaining China tournaments this year, including the WTA Finals, due to the coronavirus pandemic.

Rather than trying to move or reschedule any of these 11 events, they have been scrapped after China’s General Administration of Sport said the country would not host any international sporting events for the rest of 2020.

Both organisations had held out hope of getting exemptions for their events as they tried to play as many tournaments as possible in an already heavily disrupted season.

However, both released statements conceding defeat within minutes of each other.

“We are extremely disappointed that our world-class events in China will not take place this year,” WTA chief executive Steve Simon said in a statement.

The WTA had seven tournaments in China in its provisional calendar for the remainder of the year, including the season-ending WTA Finals.

The ATP has cancelled the Shanghai Masters, Asia’s only ATP Masters 1000 tournament, the China Open in Beijing, an ATP 500 event, as well as the Chengdu Open and Zhuhai Championships, ATP 250 events.

“Its with a heavy heart that we announce ATP tournaments will not be played in China this year,” said ATP Chairman Andrea Gaudenzi.

“We respect the Chinese government’s decision to do what’s best for the country in response to the unprecedented global situation.”

The $14 million WTA Finals, contested by the top eight singles players and eight doubles teams in the world, moved to Shenzhen last year after being held in Singapore since 2014.

“We’ll look forward to 2021 and be back,” Steve Simon said this week when asked about the prospect of the Finals being cancelled.

“We have other contingency plans in place for events … to hopefully replace some of that business but we’ll see where those discussions continue.”

China has managed to reduce the number of new COVID-19 cases since the peak of the outbreak in the country in February but has been cautious about resuming sporting events.

This week, though, the ATP cancelled its tournament that was slated for Washington, with qualifying to begin on Aug. 13.

The WTA still intends to return to action with the Palermo Open in Sicily on August 3 while the next Grand Slam tournament as of now is the US Open, which is supposed to start in New York on August 31.