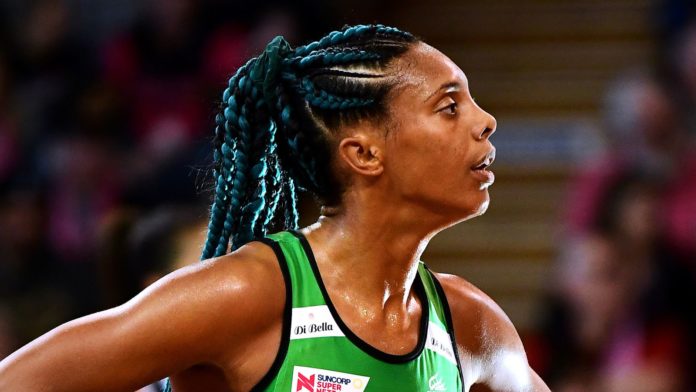 Suncorp Super Netball has announced the fixtures for the first six rounds of the 2020 season.

The competition will commence with a Queensland derby on August 1 at 1pm AEST (4am BST) at the Nissan Arena in Brisbane.

At the end of March, the 2020 season was postponed due to the impact of COVID-19. During the postponement period, players had to take train alone, before returning to team training, take pay cuts and process a new Super Shot rule.

Views on Super Shot must wait

Dan Ryan believes everyone involved in netball needs to see the new Super Shot rule in practice before deciding one way or the other about it.

The Super Shot is the opportunity to score two goals by shooting from a 1.9m designated zone within the circle in the last five minutes of a quarter. As a new rule, it has enjoyed a mixed reaction since its announcement six-weeks before the start of the new term.

The honour of kicking off the season goes to the Queensland Firebirds and the Sunshine Coast Lightning on August 1. The Lightning will be playing their first game without two-time premiership winning head coach Noeline Taurua, who has returned to New Zealand.

Later that day, the GIANTS, who are being led by England Vitality Rose Jo Harten, will be taking on West Coast Fever at the Ken Rosewall Arena.

Round 1 at home in Sydney. Bring it on https://t.co/xU8XfkmrUt

After the GIANTS, fellow Roses shooter Helen Housby will take to court with the defending champions.

The NSW Swifts will be starting their title defence against the Adelaide Thunderbirds on Sunday, August 2. Layla Guscoth will be back for the Thunderbirds this season and they have an impressive new addition to their shooting circle in Lenize Potgieter.

The final match of the round will see the two Victorian teams – the Melbourne Vixens and Collingwood Magpies – face off as both complete their quarantine period in Brisbane.

The competition has decided to announce only the first six rounds due to the state border restrictions which are currently place in Australia.

The next phase of fixtures is expected to be confirmed in mid-August.

“Travel restrictions around the country have presented some substantial challenges in planning the schedule for the 2020 season,” Suncorp Super Netball CEO Chris Symington said.

“We’ve worked closely with government and key competition stakeholders to lock in the first six weeks of action and we look forward to commencing what is going to be an enormous 14 rounds of netball.

“We understand clubs and fans would like confirmation on the entire fixture, however given the constantly-evolving COVID-19 situation we’re all facing, the league will confirm the 2020 fixture in phases to ensure the competition can remain flexible to cater for changing border restrictions as they occur.

“We understand the sacrifice that our athletes, support staff and umpires who are having to relocate are making by being away from home for an extended period and we appreciate their willingness to do what it takes to ensure we’re able to get the 2020 season underway. We’ll continue to ensure they’re adequately supported.”