Home Sport Barrett back at fly-half for Blues 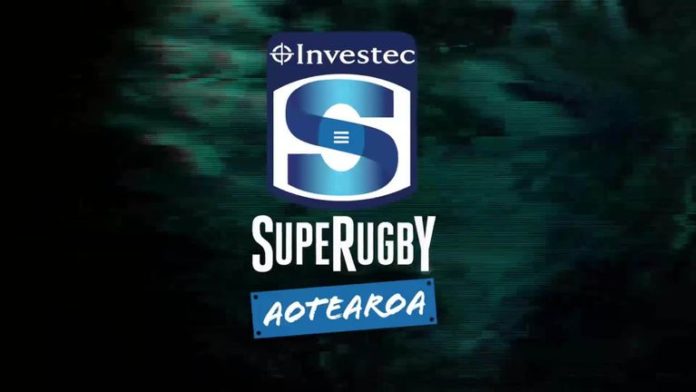 Beauden Barrett will play his first match at fly-half in nearly a year when he starts for the Blues against the Chiefs at Eden Park on Sunday.

Barrett has been at full-back in his first season with Leon MacDonald’s Blues but has switched to the No 10 jersey to replace Otere Black.

Matt Duffie will move to full-back while Black has been provisionally named on the bench after suffering a neck injury in last weekend’s 29-27 loss to the Hurricanes.

Barrett’s form at full-back has been under scrutiny following back-to-back losses for the Blues, whose title hopes would be in jeopardy with defeat to the Chiefs.

His return to the playmaking position where he made his name will be closely watched by Blues fans and All Blacks coach Ian Foster.

“I’d say hes the best running 10 in the world, and probably the best we’ve ever seen as a running 10,” Blues attack coach Daniel Halangahu told local media on Friday.

Barrett trained at fly-half during the week and his team mates had needed to adjust to his style.

“It has certainly been a bit of a lesson for the guys just how flat and hard Beauden can play through that channel,” said Halangahu.

“Hes going to be flat and if he takes off hes as fast as anyone out on the field. Were all excited to see him out there.”

Barrett last played fly-half when the All Blacks’ obliterated Tonga 92-7 in September but he was supplanted in his preferred position by Richie Mo’unga for the World Cup in Japan.

Dan Carter, the man Barrett succeeded as All Blacks fly-half, has been rested for another week after suffering a calf strain at training last week as he waits to make his debut in New Zealand’s domestic competition.

Warren Gatland has made three changes to the Chiefs as they go searching for their first win of the campaign.

Loosehead prop Reuben O’Neill comes in for the injured Aidan Ross with Ollie Norris comes onto the bench along with halfback Lisati Milo-Harris. Also included on the bench is Adam Thomson, who will win his 100th cap.