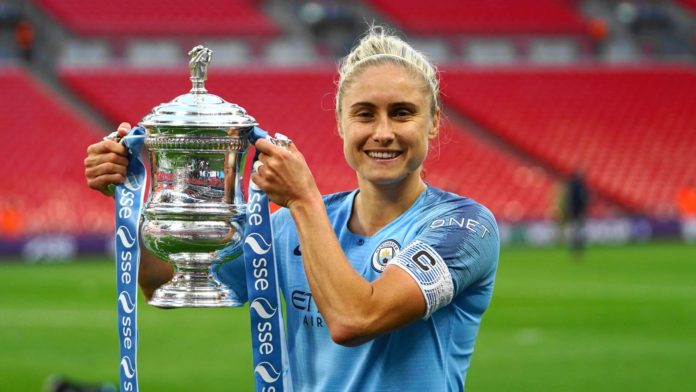 The Women’s FA Cup will conclude with the final to be held on October 31, the Football Association has confirmed.

It means there will be two cup finals played in the 2020/21 season, as the competition had only reached the quarter-final stage before the campaign was suspended due to coronavirus. Next season’s FA Cup will then follow in due course.

While the Women’s Super League and Championship seasons were brought to a close via the points-per-game method in May, the cup ties remained outstanding.

The last-eight ties will now be played on the weekend of September 26-27 with the semi-finals following almost immediately on September 30-October 1.

The final will be held at Wembley on October 31.

A conclusion has been made possible after the FA successfully applied to world governing body FIFA for special dispensation to play next season.

Kelly Simmons, the FA’s director of the women’s professional game, said: “A significant amount of work has been going on behind the scenes to ensure the Women’s FA Cup can be completed and I am delighted that we have received the necessary approval for its conclusion.

“The Women’s FA Cup is a showpiece fixture in the football calendar and because of that there was huge appetite within the FA for the three remaining rounds to be played.

“We welcome the opportunity for a champion to be crowned at Wembley Stadium at the end of October.”

With ongoing restrictions making it unlikely fans will able to attend the rearranged fixtures, all ticket-holders for the postponed final in May will be refunded.

Announcements about re-booking will be made in due course should rules change regarding attendance.

Cup holders Manchester City are among seven WSL clubs who remain in the competition, with Leicester the sole representatives from the Championship.

In the other ties, Arsenal host Tottenham in the first FA Cup north London derby since 2017, WSL champions Chelsea will go to Everton and Brighton will play Birmingham.