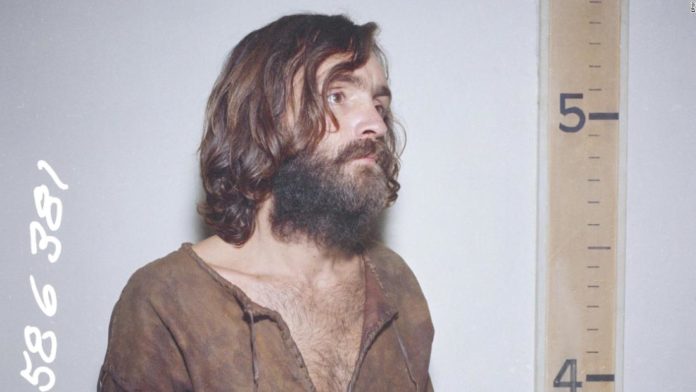 At first blush, given comparisons between the current political climate and the tumult of the late 1960s, revisiting this period seems timely — so much so that Epix actually postponed the planned June premiere by six weeks, as protests filled the streets.
Aside from some newly unearthed material, though, and interviews with a number of Charles Manson’s acolytes, the project mostly rehashes what’s already known, while largely whiffing in its attempt to convey the lingering impact of the murders or explain the enduring fascination with them more than 50 years later.
The second hour encapsulates that dynamic, focusing on Manson, his upbringing and what might have motivated him psychologically to become a cult leader. That kind of deep dive, however, does at least as much to romanticize this “American Myth” as demystify or deepen our understanding of it.
Manson moved to Berkeley, hung out in the Haight-Ashbury district, took LSD, yearned for fame as a musician, and learned tips from watching the gurus in Golden Gate Park and Dale Carnegie’s course on how to make friends and influence people. Mostly, the docuseries adds to the archives of Manson lore primarily through sheer volume.
The format does allow director Lesley Chilcott (who produced “An Inconvenient Truth”) to spend a bit more time on Manson’s victims. There’s also audio from director Roman Polanski’s lie-detector test following the horrific murder of his wife, Sharon Tate, along with four others, images presented through grisly crime-scene photographs.
At the same time, the filmmakers (superhero producer extraordinaire Greg Berlanti is among the executive producers) augment the presentation with cheesy and unnecessary reenactments to enhance the drama — showing feet ominously walking toward the Polanski house, for example, or a door slowly creaking open.
Based on the build-up and marketing claims, it’s fair to expect something more. Despite discussion about the chaotic nature of the era, the breakdown of the social order and the spike in gun purchases that followed the killings in August 1969, “Helter Skelter” sparingly makes the connection between then and now.
What’s left, then, is another memorial to Manson’s depravity, which has already been documented in books, documentaries, movies and miniseries — including two under the same title name in 1976 and 2004 — and the recent fictionalized Quentin Tarantino film “Once Upon a Time … in Hollywood.”
Authors and experts interviewed engage in some discussion in the final chapter regarding whether Manson’s long-reported goal of triggering a race war actually motivated him. Citing his yearning for fame and the lingering fascination with him, author Jeff Guinn says, “The puppeteer played us.”
Certainly, Manson — who died in 2017 — actively perpetuated this “American Myth.” Yet what “Helter Skelter” accomplishes, finally, is to give his crimes a renewed jolt of notoriety, with another prolonged tug on the same old strings.
“Helter Skelter: An American Myth” premieres July 26 at 10 p.m. on Epix.