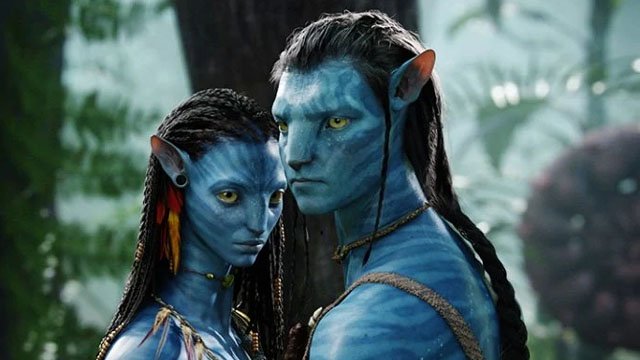 Yesterday, Disney announced that it would be reshuffling the release dates for several of its upcoming blockbusters, including the Avatar sequels. The first follow-up to James Cameron’s original 2009 film was originally targeting a December 17, 2021 premiere. But thanks to the COVID-19 outbreak, Avatar 2 will now open on December 16, 2022, with more sequels coming every other year after that until 2028. Now, Cameron himself is addressing this latest shakeup in a new open letter to fans of the franchise (via SuperHeroHype).

Cameron shared his response via the official Avatar Instagram account. Although he shares moviegoers’ disappointment over the delay, he promised that the final result won’t let anyone down. You can read his statement below.

Disney’s announcement undoubtedly came as a heavy blow to Avatar fans aching to return to Pandora, especially since this isn’t the first time the sequel has been postponed. Avatar 2 had already been filming for over two years when the coronavirus pandemic halted production in New Zealand back in March. Cameron and his cast and crew were forced to return home to the U.S. due to this latest setback. But last month, they traveled back to New Zealand with strict quarantine protocols in place. Cameron previously expressed his confidence that COVID-19 wouldn’t derail Avatar 2’s 2021 release date. Unfortunately, it sounds like he spoke way too soon.

Avatar isn’t the only major Disney franchise to experience a new set of delays. The studio also confirmed that its next set of Star Wars movies have also been pushed back a full year. The first of those films will now arrive in late 2023.

What do you think of Cameron’s reaction to the Avatar sequel delays? Let us know in the comments down below!