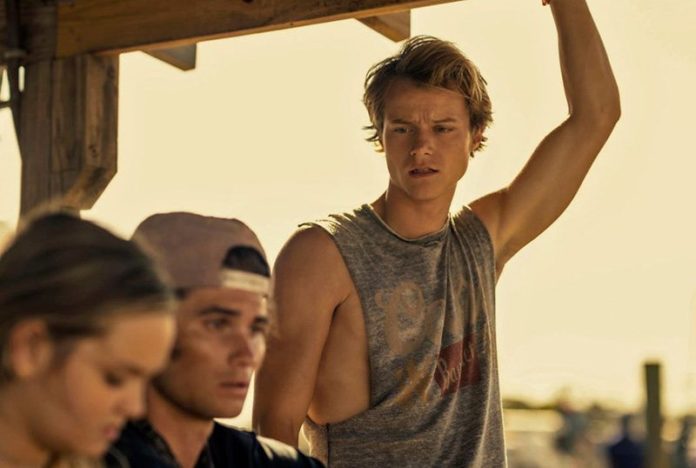 Netflix has officially renewed its YA drama series Outer Banks for a second season (via Deadline). The series is created and executive produced by Jonas Pate, Josh Pate, and Shannon Burke.

The coming-of-age story follows a tight-knit group of local teens (the “Pogues”) in the beach vacation destination of the Outer Banks of North Carolina. When a hurricane kills the power for the summer season, it sets off a chain of illicit events that force the friends to make life-altering decisions. The search for their ringleader’s missing father, forbidden romances, a high-stakes treasure hunt, and the escalating conflict between the Pogues and their rivals turn their summer into one filled with mystery and adventure they’ll never forget.

The Pates and Burke will all return as showrunners and executive producers for Season 2. The first season is available to stream on Netflix.