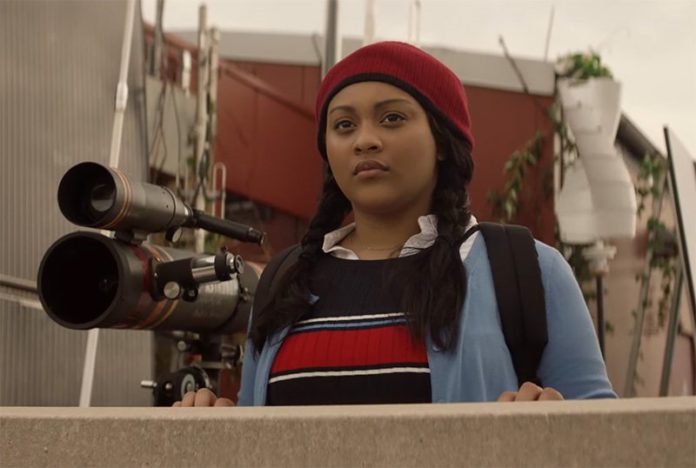 During The Walking Dead: World Beyond [email protected] panel, AMC released the Comic-Con trailer giving a sneak peek at the upcoming spinoff series, debuting on Sunday, October 4. You can check out the video now in the player below!

The Walking Dead: World Beyond delves into a new mythology and story that follows the first generation raised in a surviving civilization of the post-apocalyptic world. Two sisters along with two friends leave a place of safety and comfort to brave dangers, known and unknown, living and undead on an important quest. Pursued by those who wish to protect them and those who wish to harm them, a tale of growing up and transformation unfurls across dangerous terrain, challenging everything they know about the world, themselves and each other. Some will become heroes. Some will become villains. But all of them will find the truths they seek.

RELATED: The Walking Dead: World Beyond On Track For Fall Premiere 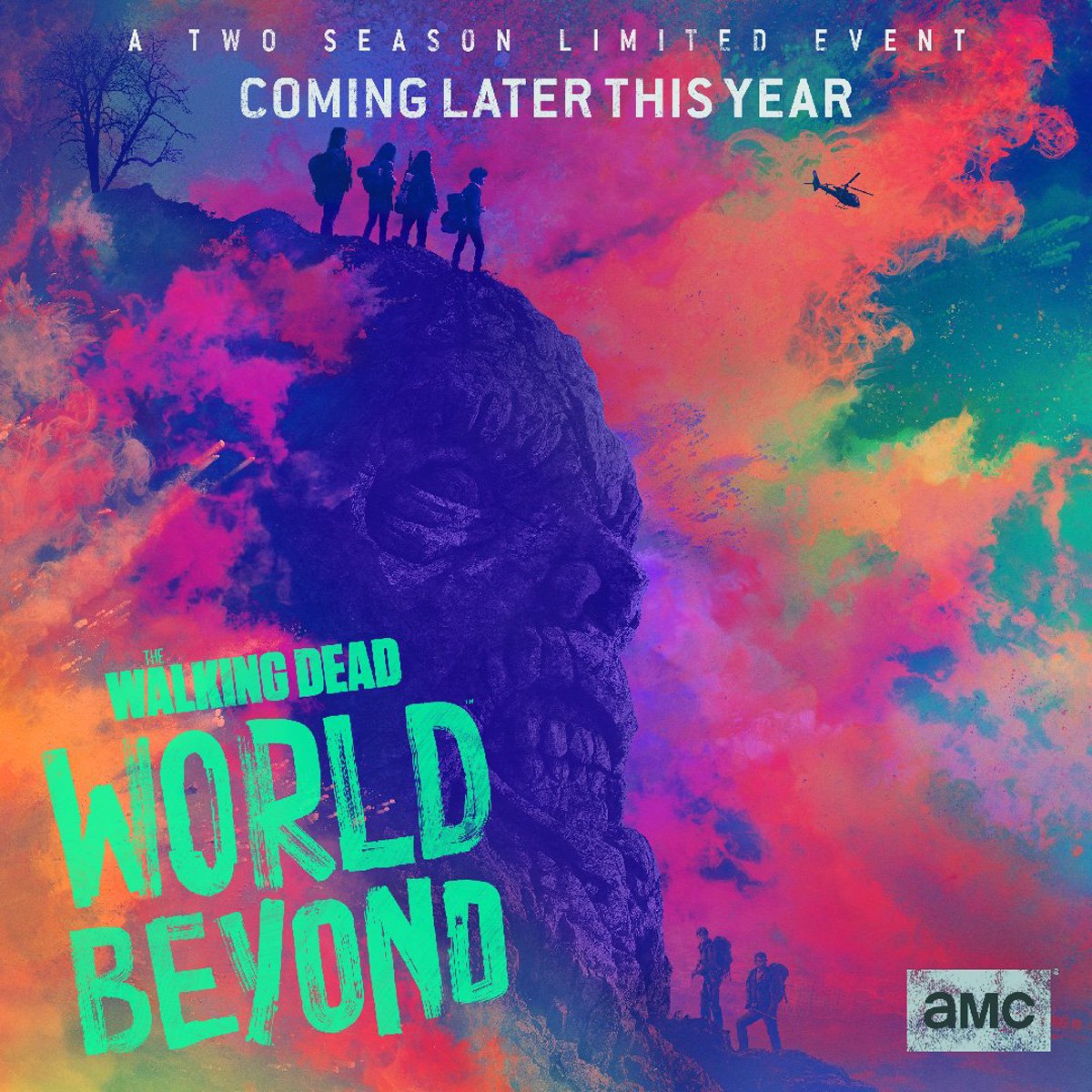