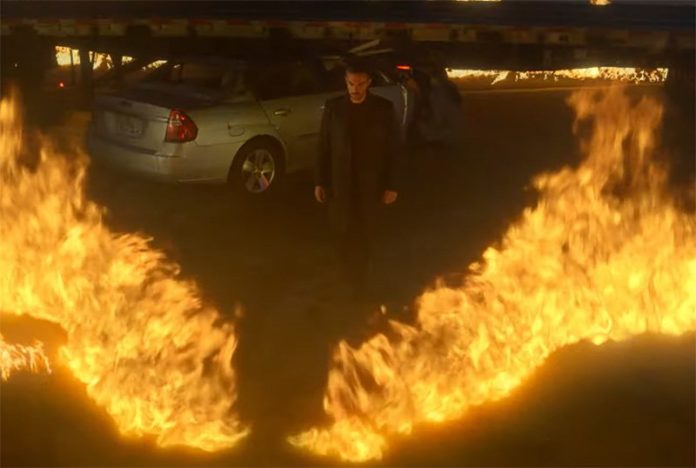 During Hulu’s Helstrom [email protected] panel, a new teaser was released for the upcoming horror series adaptation based on the Marvel comics. Premiering on October 16, you can check out the teaser for Helstrom now in the player below!

Marvel’s Helstrom follows siblings and supposed serial killer offspring Daimon Helstrom (Tom Austen) and Ana Helstrom (Sydney Lemmon). Plagued by their family background, the Helstrom’s will pursue the world’s vilest of the vile — with some family drama of their own.

Daimon is a professor of ethics who moonlights as an exorcist. Daimon has no illusions about saving a world he has no patience for; he just hopes he can help a few of the people closest to him. In his battle against a hidden world, Daimon is determined to root out demons as they arise, and will not stop until they’re vanquished.

Ana runs a successful auction house and suffers no fools, but her true interest lies in hunting down those who hurt others. Traumatized by her father as a child, Ana is driven to rid the world of those like him, even as she secretly worries her father will return. 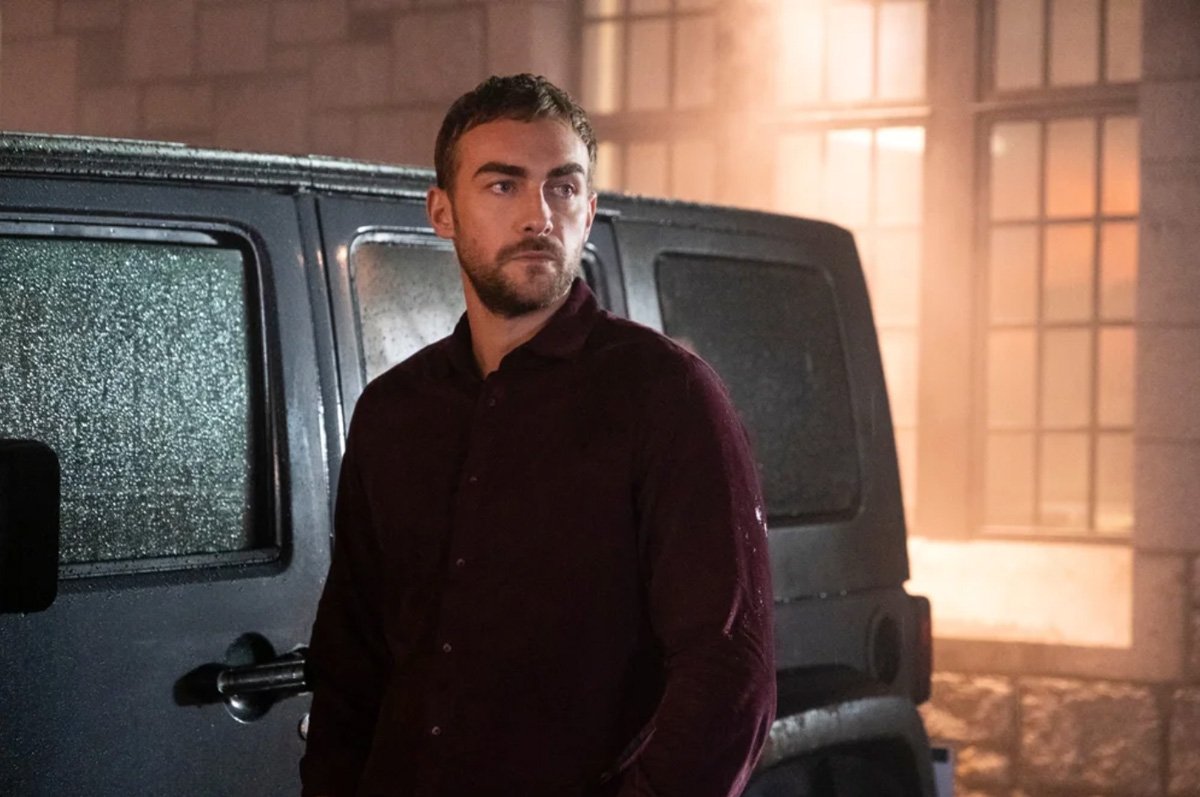