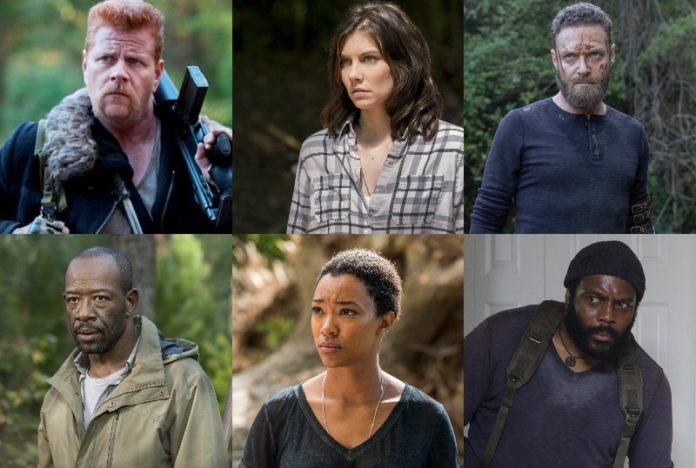 During his [email protected] panel, the acclaimed comic book creator revealed that Coleman will portray Martian Man, Martin-Green will star as Green Ghost, Cudlitz stars as Red Rush, Cohan as War Woman, James as Darkwing and Marquand actually taking two roles on the show as The Immortal and Aquarius.

The Invincible series is described as a suspenseful, action-filled, emotion-packed show that builds upon poignant and heartwarming moments of love, friendship, and humanity. The comic launched in 2003 and wrapped up last February after 144 issues had been published. Ryan Ottley served as the central artist on the Kirkman and Cory Walker created comics.