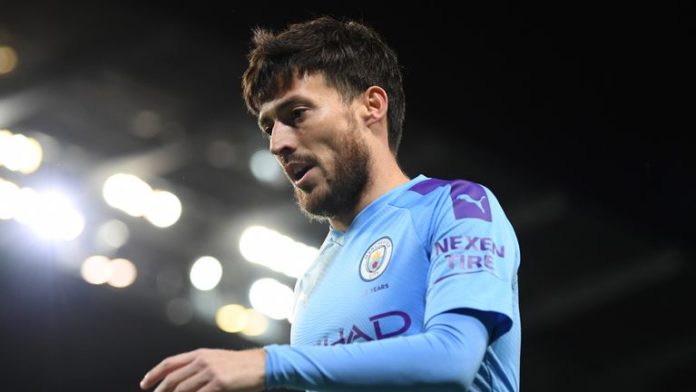 Manchester City midfielder David Silva admits his glittering career has exceeded his “wildest dreams” as he approaches his final league game for the club.

Silva, who has won 11 major honours in 10 seasons with City, is set to leave the Etihad at the end of this season when his contract expires.

The Premier League visit of Norwich on Sunday will see the veteran playmaker appear for the club one last time domestically.

Silva said: “When you are young, you don’t dream about all of this.

“You dream about becoming a footballer, a professional footballer, you dream of playing in the top flight – but you never think about all the things that you could possibly achieve.”

City’s most recent successes have come under the inspirational management of Pep Guardiola.

Silva said: “What Pep has done during his time here has been incredible. We have won a lot of trophies and, what’s more, we have dominated football here in England too.

“It hasn’t just happened by chance. Thanks to him and the important role he has played we have won these trophies.”

Pep Guardiola has said the 34-year-old former Spain international will go down as one of the most important players in City’s history.

Guardiola said of Silva: “Extraordinary – the amount of games, the huge quality of the games he played, the titles.

“He’s another player, alongside six, seven, eight others that made the club what it is right now. Always I think this club will be grateful to him.”