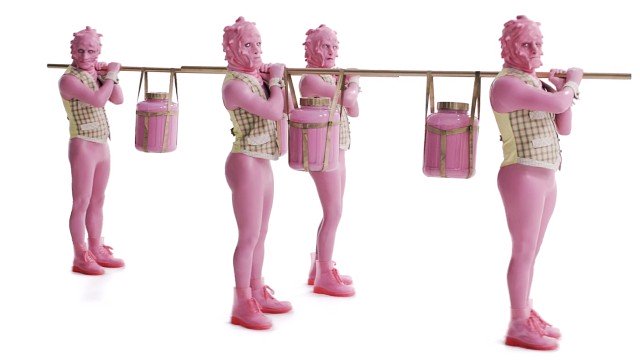 In the previous episode of DC Universe’s Doom Patrol, Miranda took over as primary, and Niles kicked Cliff out of the spaceship. In Doom Patrol Season 2 Episode 7, a mysterious box labeled “Do Not Open” arrived, and Niles traveled to the Yukon for answers.

While Miranda made breakfast as a peace offering for Dorothy, a box arrived with “Do Not Open” written on all sides. However, a pink dust emitted from it drove Larry, Roni, and Vic to come up with very bad ideas, including opening it. Miranda appeared less affected. Inside, they found the painting. Willoughby arrived to explain that they were dealing with a Scant infestation. Scants harvested idyat, a substance made up of bad ideas, and fed the to their queen. They needed to kill the queen. Inside the painting, they came across the Beard Hunter, who tried to get them to hide. However, the scants captured them. One of the Alters popped the queen’s waterbed and killed her and the rest of the scants.

In the Underground, the Alters celebrated. However, Jane noticed Pretty Polly, who was worried about Scarlet Harlot. She hadn’t turned up for book club. Jane arrived at Scarlet Harlot’s station to find it closed. 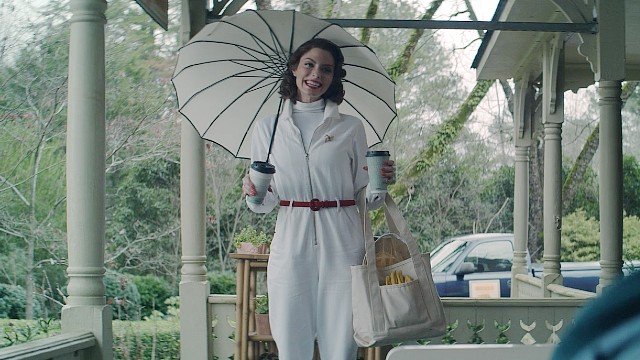 Rita visited the beekeeper to prepare for her role in the play. The beekeeper sent her daughter to school with honey for the teacher, and Rita spoke about how that might make her insecure. That morning, she’d had a dream about her mother having slept with Micki so she could play the Blob Lady. Sensing that she needed to work out her issues, the beekeeper pointed to her line, “My bees!” After having aired her issues with her mother, Rita left the beekeeper’s house. She came across a young man getting mugged. She was able to control her powers and save him. 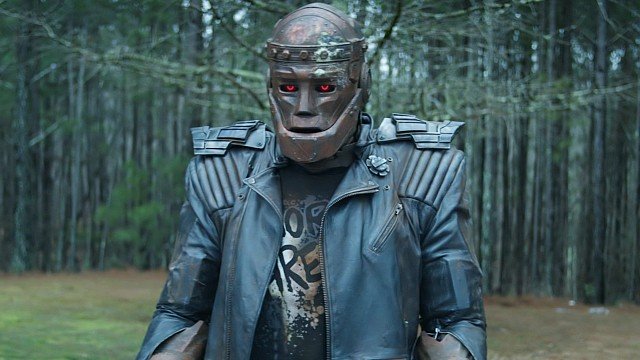 Larry went to the hospital to visit his grandson. However, the agents were ready for him. Miranda helped him escape. When returning to see him, his grandson had checked out, but the nurse indicated that he wouldn’t be gone if he wasn’t okay.

Cliff crash landed on Earth and had renewed determination to murder the Chief. The long walk home was frustrating and therapeutic. When he arrived home, Clara was waiting for him. She had watched Niles’s confession about what he did to Cliff.

Dorothy had slept through Cliff’s expulsion from the ship and the Chief’s journey to the Yukon. He wanted to communicate with Dorothy’s mother. The Candlemaker appeared to him and implied that his existence was not an accident. Her ancestors, or possibly Dorothy’s mother, created him. Niles summoned Willoughby. He needed a day, but it was that call. Willoughby agreed to help him.

What did you think of this episode of Doom Patrol? Let us know in the comment section below!