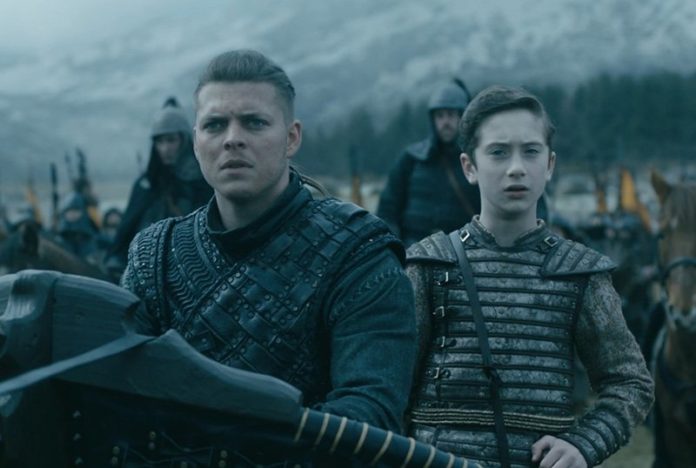 Following the Vikings: A Look Back with the Lothbroks panel during [email protected], a new clip has been released from the second half of the show’s final season, which you can check out in the player below! The final episodes will air later this year on the History Channel.

In Season 6, After years of turmoil and tragedy, the series reaches its biggest climax yet with the Vikings traveling to never-before-seen locations thousands of miles from Kattegat, meeting vicious rivals worthy of their strategic combat and finally facing the consequences of Ragnar’s death. The Seer’s visions come to fruition as the final season answers important life-altering questions while making it clear, the war is far from over.

Vikings is the critically-acclaimed series from creator and sole writer Michael Hirst (Academy Award-winning film Elizabeth and the Emmy and Golden Globe-nominated series The Tudors) and is a family saga that tells the remarkable tales of the lives and epic adventures of the raiders and explorers of the Dark Ages. It was History Channel’s first scripted series and has been a ratings hit for the cable network and received consistently positive reviews from critics and audiences alike across its five seasons

Vikings is an international Irish/Canadian co-production by World 2000 and Take 5 Productions. MGM Television serves as the worldwide distributor outside of Ireland and Canada. Vikings is produced in association with Corus Entertainment.