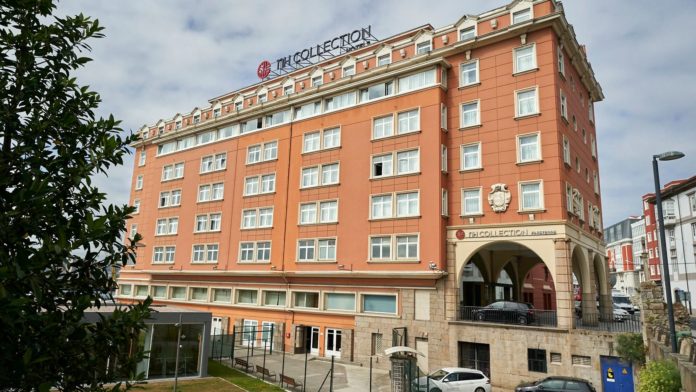 Madrid club still in contention to reach La Liga, needing only a draw against already-relegated Deportivo to qualify for play-offs

Spanish second division team Fuenlabrada have confirmed 12 more positive tests for COVID-19, bringing the total number of cases at the club to 28.

Of the latest 12, eight were from the first-team squad and coaching staff that is currently isolated in A Coruna, while four were new cases discovered in Madrid where the club is based.

A club statement said: “Fuenlabrada want to express our profound pain and concern after the latest round of PCR tests showed a total of 28 positive cases.

“Four of the new cases are in Madrid and they haven’t had any contact since the match against Elche on July 17.

“The other eight new cases have been giving negative results since Saturday the 18th and, despite being isolated in their rooms for the last six days, they have tested positive today.”

The club added that one player who was hospitalised on Friday was in a stable condition with “non-serious symptoms”.

Following the last round of matches on Monday, Fuenlabrada were left needing a draw to leap back into sixth place and clinch a playoff-promotion berth.

The club said they would evaluate the next steps to be taken and also discuss the matter with La Liga officials.