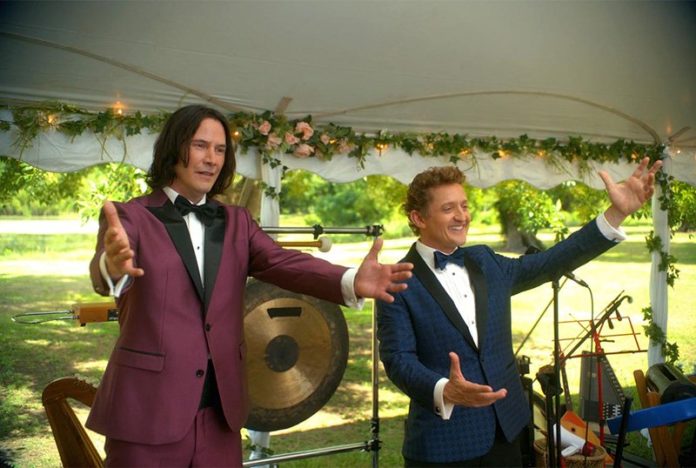 The movie is heading into theaters AND On Demand on September 1. 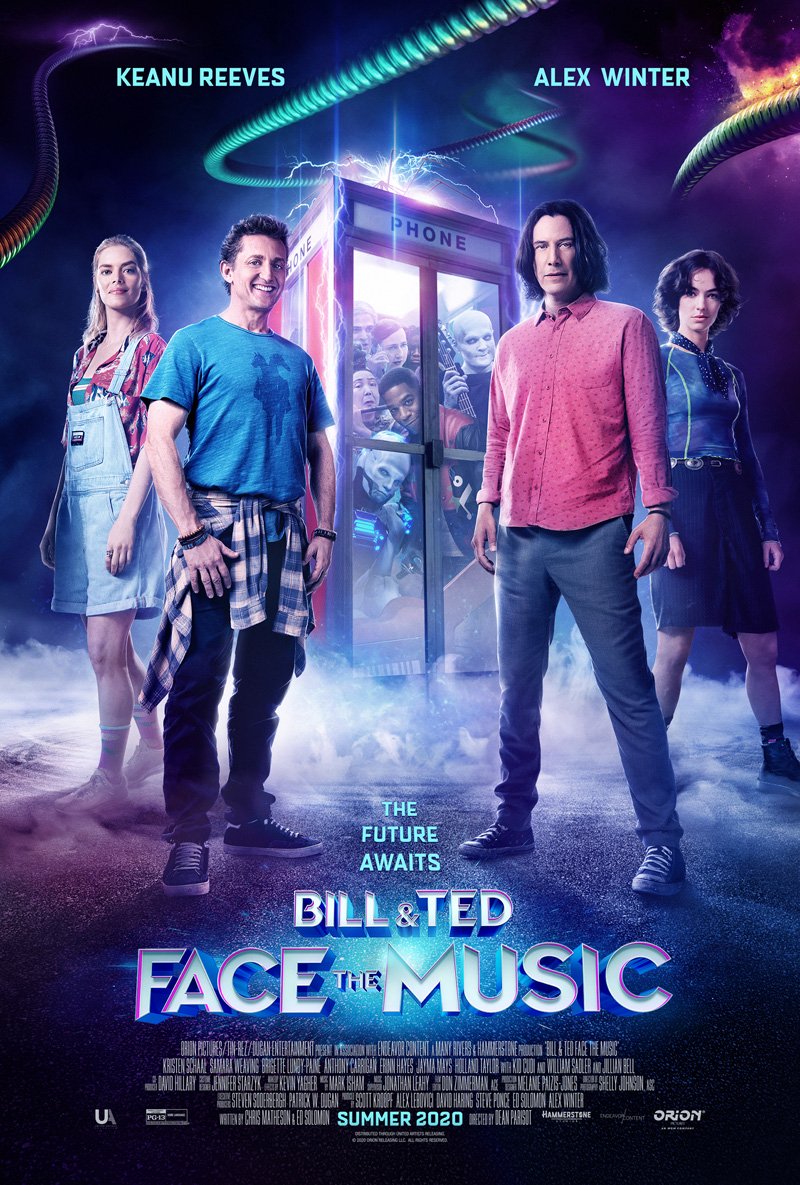