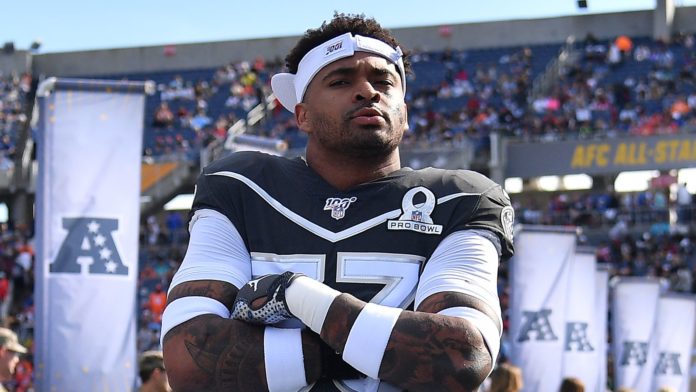 The New York Jets have traded disgruntled safety Jamal Adams to the Seattle Seahawks, receiving two first-round picks for the All-Pro defensive back.

Adams has been seeking a trade for months amid a contract impasse with the Jets and his departure comes a day after the 24-year-old went public with criticisms against Adam Gase, saying the Jets’ head coach isn’t the “right leader” for the team.

“I don’t feel like he’s the right leader for this organisation to reach the Promised Land,” Adams told the New York Daily News of Gase. “As a leader, what really bothers me is that he doesn’t have a relationship with everybody in the building.

Adams, who is from Texas and spends his off-season near Dallas, told a fan last month that he’d love to be traded to the Dallas Cowboys.

Adams earned his second Pro Bowl selection in three seasons in 2019 after tallying 75 tackles (10 for loss), 6.5 sacks, seven pass breakups and an interception in 14 games.

The Seahawks reached the NFC Divisional playoff last season but were keen to strengthen their defence after losing out to the Green Bay Packers.

Seahawks quarterback Russell Wilson welcomed Adams’ arrival on Twitter, writing “Let’s get it!!! @Prez,” referencing the nickname Adams earned in college and uses as his handle on social media.