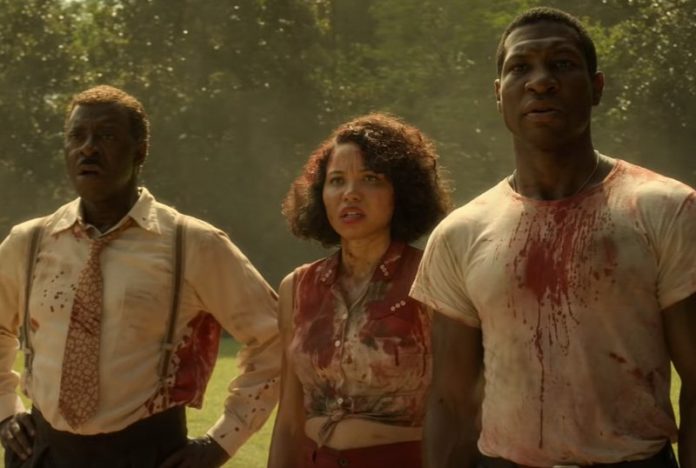 Lovecraft Country follows Atticus Freeman (Jonathan Majors) as he joins up with his friend Letitia (Jurnee Smollett-Bell) and his Uncle George (Courtney B. Vance) to embark on a road trip across 1950s Jim Crow America in search of his missing father (Michael Kenneth Williams). This begins a struggle to survive and overcome both the racist terrors of white America and the terrifying monsters that could be ripped from a Lovecraft paperback.

Produced by afemme, Inc., Bad Robot Productions, and Monkeypaw Productions in association with Warner Bros. Television, the series is set to premiere on August 16!