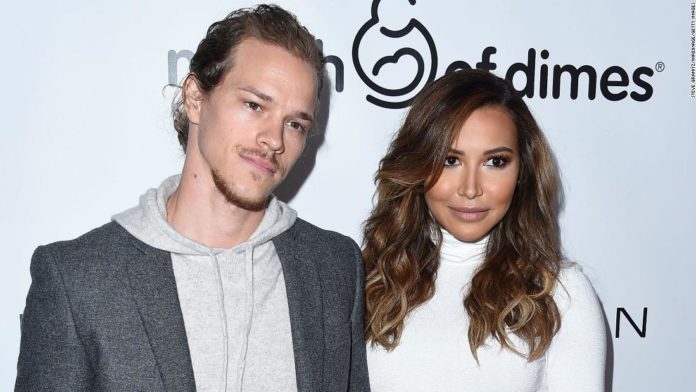 “This is so unfair…there’s not enough words to express the hole left in everyone’s hearts. I can’t believe this is life now. I don’t know if I’ll ever believe it. You were just here,” Dorsey wrote on Instagram.
The two, who had been longtime friends, announced they were married in 2014. They share a 4-year-old son, Josey Hollis Dorsey.
In his post, Dorsey says the three of them had been together a day before she went missing.
“I’m thankful for our times and our journey that brought us together and gave us the sweetest and kindest smart little boy we could ever hope for,” the actor wrote on Instagram.
“Life is all about good times and bad times but with Josey it makes the bad a little less so because a part of you will always be with us. He’ll never forget where he came from. We miss you. We will always love you.”
Rivera’s body was found earlier in July in Lake Piru, after she rented a boat with her son to go swimming. Investigators assumed the actress was dead when they found her son sleeping alone in the boat. The child told rescuers he and his mother had gone into the water to swim, but she did not get back on the boat. He told investigators he looked back and saw her disappear under the surface of the water, police said.
Ventura County Sheriff Bill Ayub said the actress had used the last of her strength to save the child but couldn’t get herself back onto the boat.