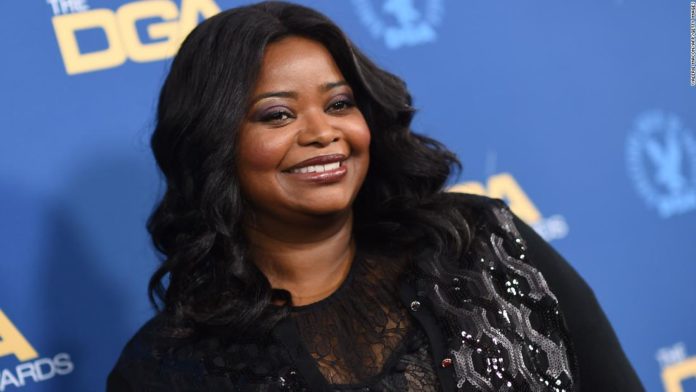 The actress is part of a new PSA that calls for increased inclusion of those with disabilities in entertainment. The campaign coincides with Sunday’s 30th anniversary of the Americans with Disabilities Act (ADA).
The video shows Spencer discussing the importance of everyone being able to see themselves and their lives accurately reflected on screen.
“Nothing can replace lived experience and authentic representation,” she said. “That’s why it’s imperative that we cast the appropriate actor for the appropriate role.”
Spencer discussed the impact she felt seeing a family of color on screen as a young girl watching the show “Good Times.” The series, which ran on CBS from 1974 to 1979, was created by Norman Lear and broke barriers as television’s first African American two-parent family sitcom.
Spencer joins George Clooney, Joaquin Phoenix and other artists who have partnered with the Ruderman Family Foundation to sign an open letter calling on Hollywood executives to prioritize inclusion of individuals with disabilities on screen.